On December 4, MoPOP presented musician, singer, and songwriter John Fogerty with its 12th annual Founders Award, an honor given to artists who have made outstanding contributions in popular music.

Each year, Founders Award serves as MoPOP’s signature fundraiser in support of youth education programs, community engagement, and cutting-edge exhibitions. This year’s event raised more than $950,000, which will go to support our mission. 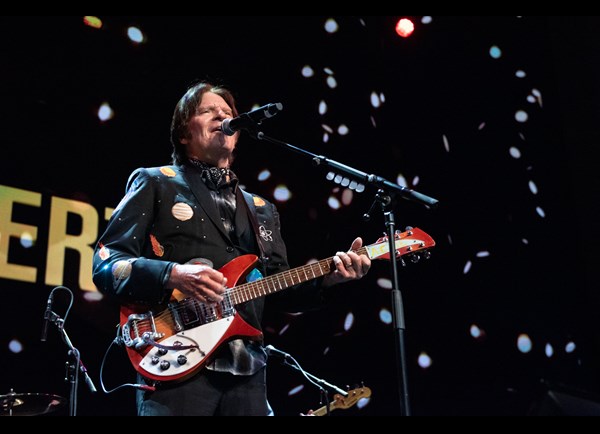 “We are proud to be honoring the legendary John Fogerty,” said Alexis Lee, MoPOP Executive Director, during her opening remarks, “We strive to make creative expression a life-changing force, and he is a model of the artistry and success we want to foster here at MoPOP.”

"I am humbled and honored that MoPOP chose me as the recipient,” Fogerty said after receiving the award. 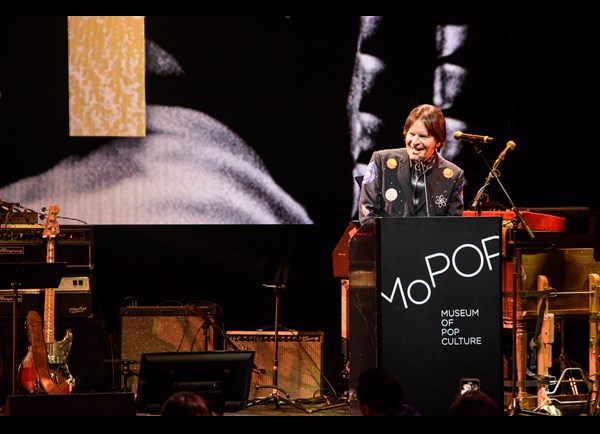 An iconic American songwriter, John Fogerty has had an inarguably influential career with both Creedence Clearwater Revival and as a solo artist. Songs like “Proud Mary,” “Fortunate Son,” “Who’ll Stop the Rain,” “Born on the Bayou,” and “Bad Moon Rising” have been woven into the fabric of American pop culture over the past fifty years. 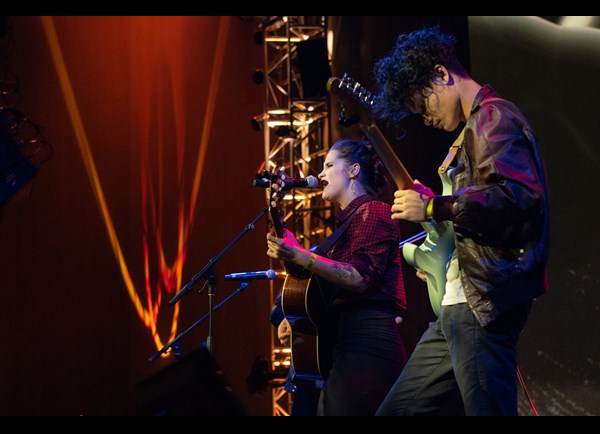 A performance by 2018 Sound Off! winner, Micaiah Sawyer, highlighted the impact of MoPOP’s programs and educational offerings. After winning last year’s competition, Micaiah performed at Bumbershoot and has recorded new music at the VERA Project. “I truly wouldn’t be here without Sound Off!” she told the crowd before performing a cover of “Have You Ever Seen the Rain.” 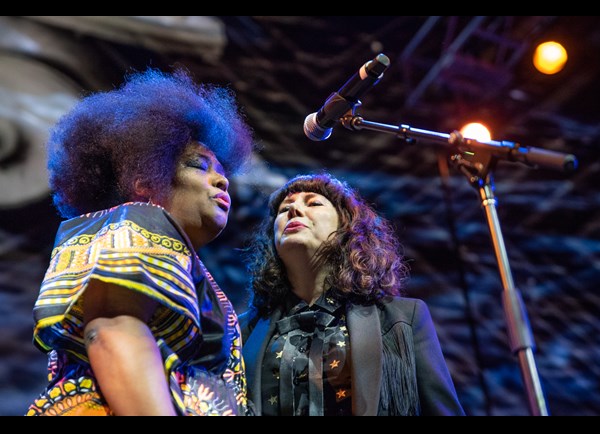 The night closed with a private tribute concert with performances by Jerry Cantrell of Alice in Chains; Cindy Wasserman & Frank Drennen of Dead Rock West; Kenny Wayne Shepherd and Noah Hunt; Lisa Kekauala and Bob Vennum of The BellRays; and Tim Bluhm of The Mother Hips. 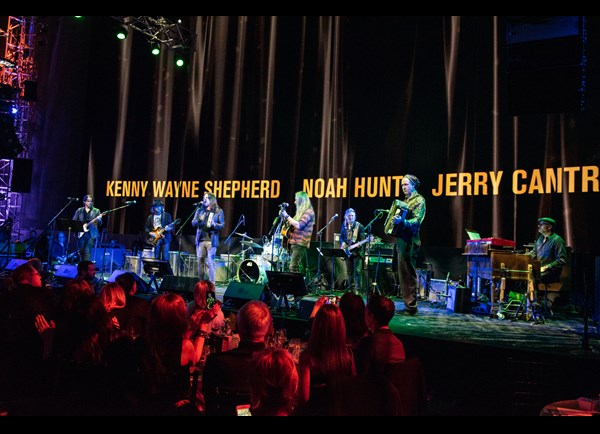 Fogerty himself, joined by his sons Shane and Tyler, performed hits like “Proud Mary”; “Fortune Son”; “Have You Ever Seen the Rain”; and “Oh! Susannah,” the song that inspired his musical career. 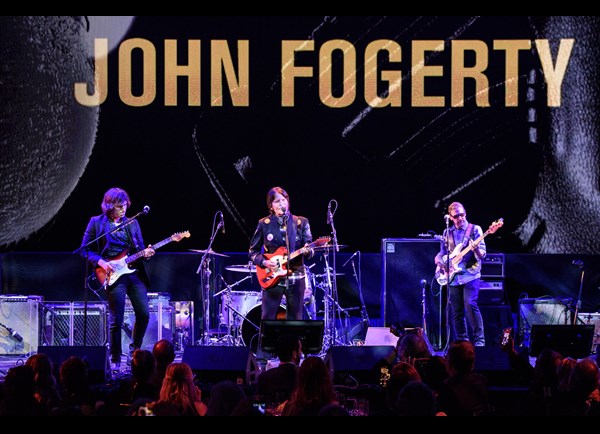 “I witnessed some of the best arrangements and vocals of my songs that I have ever heard,” Fogerty said after the event. “For those who were there, I know they felt the same. After hearing Kenny Wayne completely shred on guitar, I think I need to ask him for guitar lessons.”

It was an unforgettable night. A huge thank you to our community for coming out to support another Founders Award.

Learn more about giving at MoPOP.