Nirvana's Krist Novoselic is known for his love of the Gibson Ripper bass, a guitar made in the 1970s. He owned three of them during his Nirvana days, and still enjoys playing that particular model today. But as much as he loved the Gibson Ripper, he started off playing something entirely different; another classic guitar which made its debut in the same decade.

Novoselic's first bass was the Ibanez Black Eagle. Known for it's mahogany body, along with a neck and fretboard made from maple, it certainly has a unique appearance not to mention a delicate headstock. With less than 500 made, it's also somewhat of a rarity and even harder to find one with the original headstock in tact and without in need of repair.

Novoselic's Ibanez Black Eagle is currently on display in the Nirvana: Taking Punk to the Masses exhibition at MoPOP, and just by the look of it you can see it's been heavily played. While Kurt Cobain was known for smashing his guitars, Novoselic preferred to toss his; whether it was up in the air to see how high he could throw it or simply across the stage and into the amps, Novoselic's bass guitars took a beating of their own and still survived to play another day. That Ibanez Black Eagle could share quite a few interesting stories, if only it could talk! 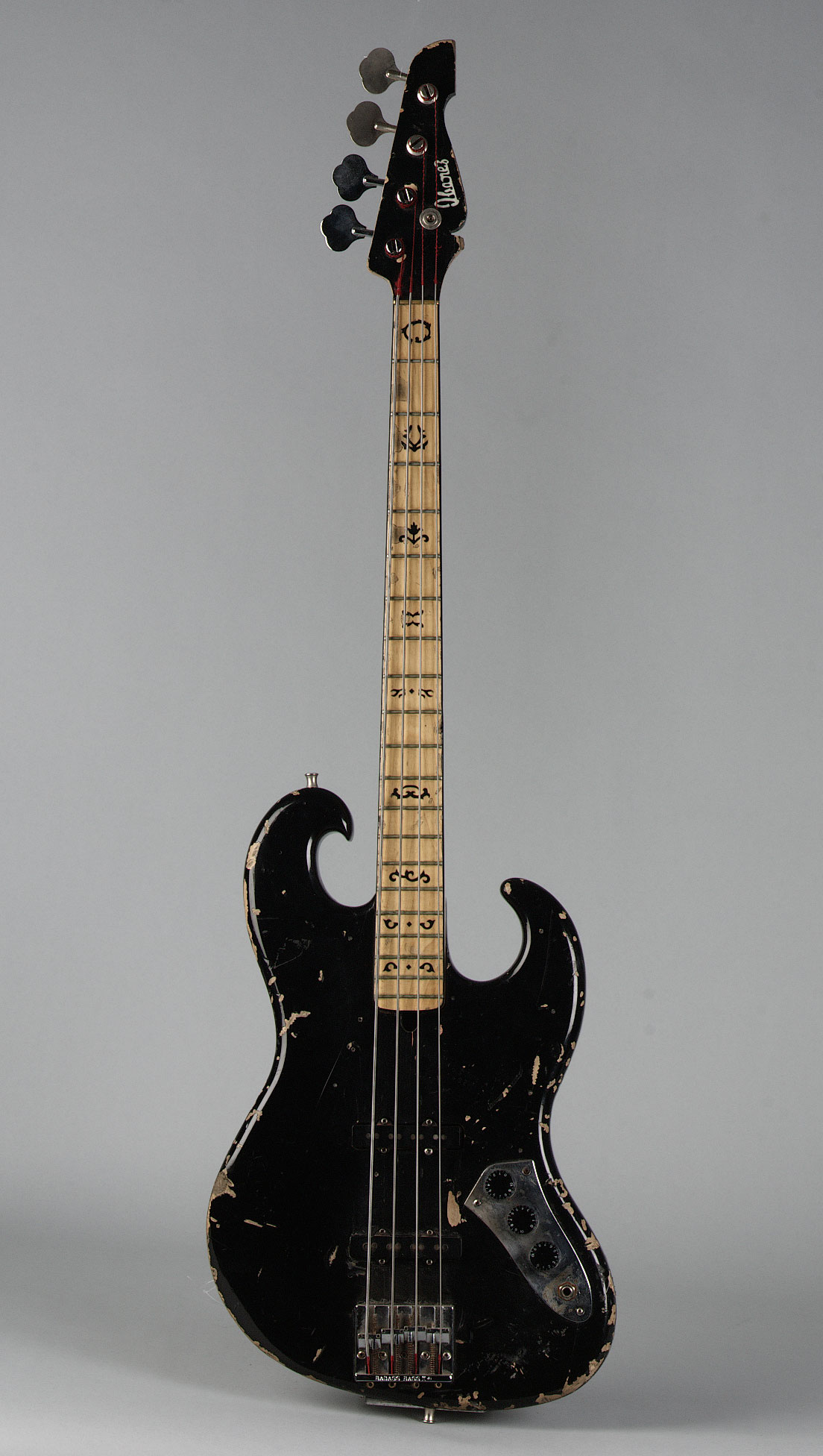 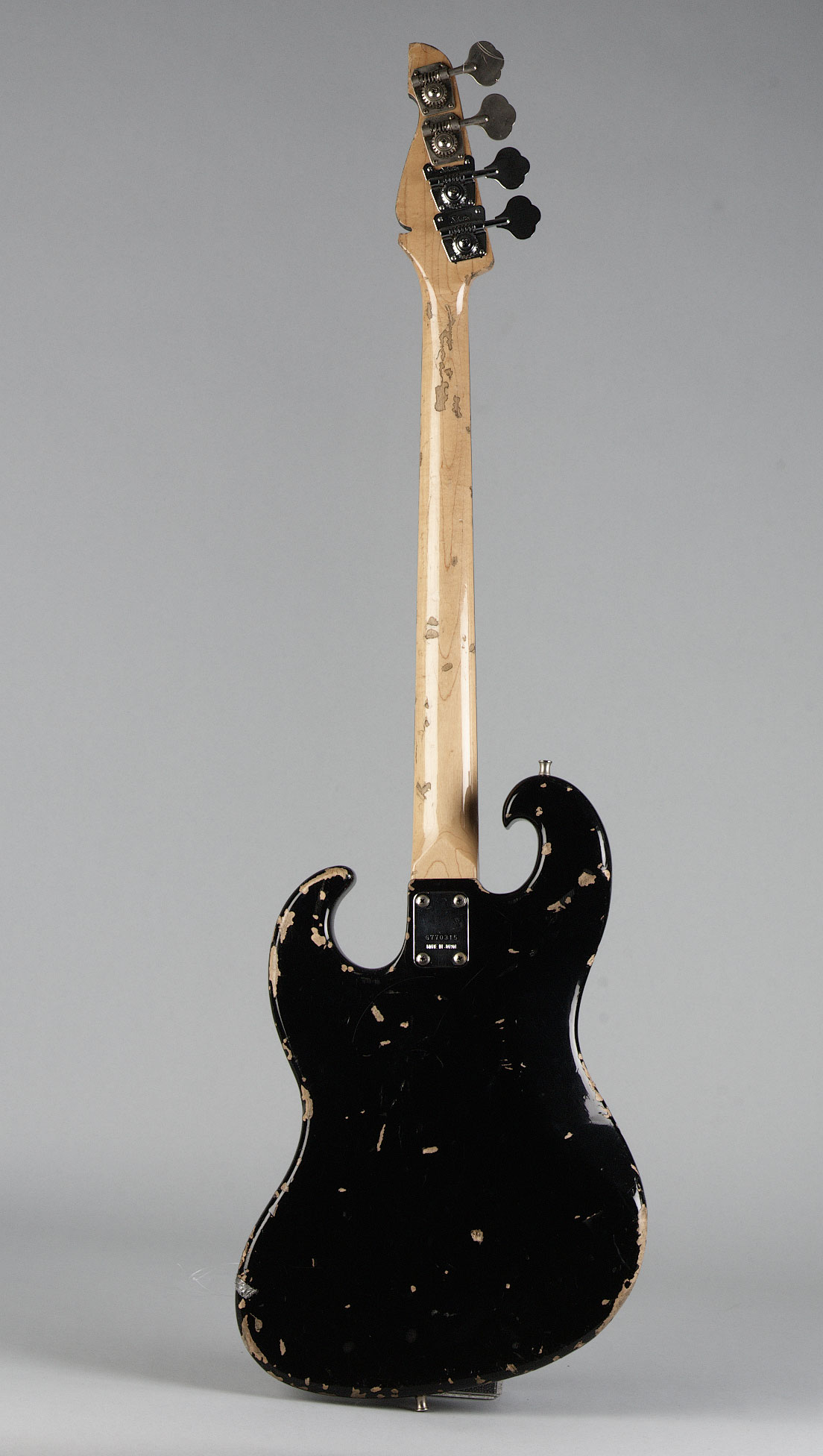