Do you have a strong opinion that’s a little bit ... spicy?

Maybe you believe bananas and cheese belong together, or perhaps you’ve spent hours extolling the virtue of 2019’s Cats to friends and family. MoPOP has just the place for strong opinions loosely held.

We present to you the Hot Takes Symposium: our new virtual program where fans can convene to discuss and defend their strangest points of view to an indifferent moderator. It all takes place online at 6 p.m. PT on Saturday, April 24. 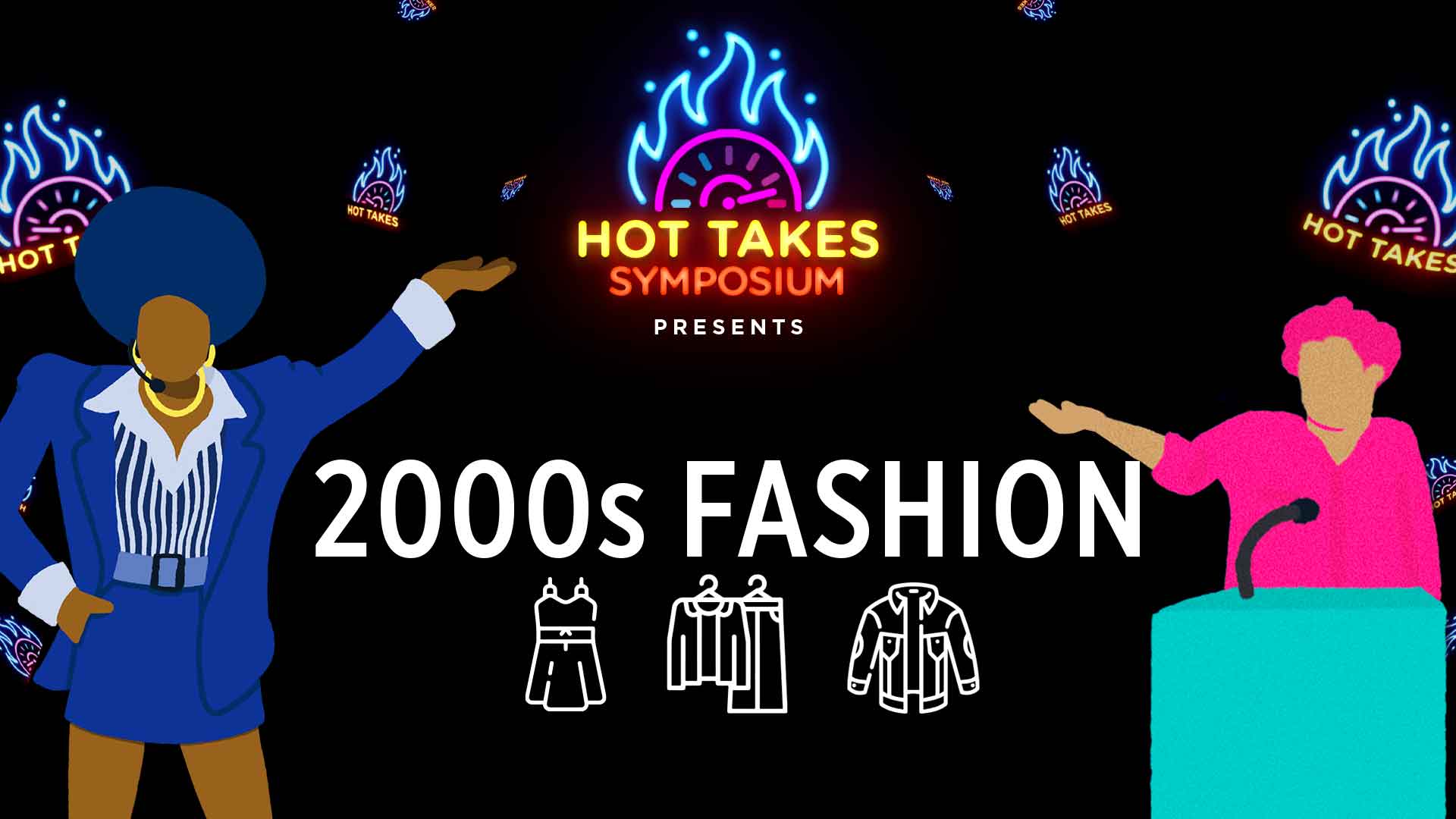 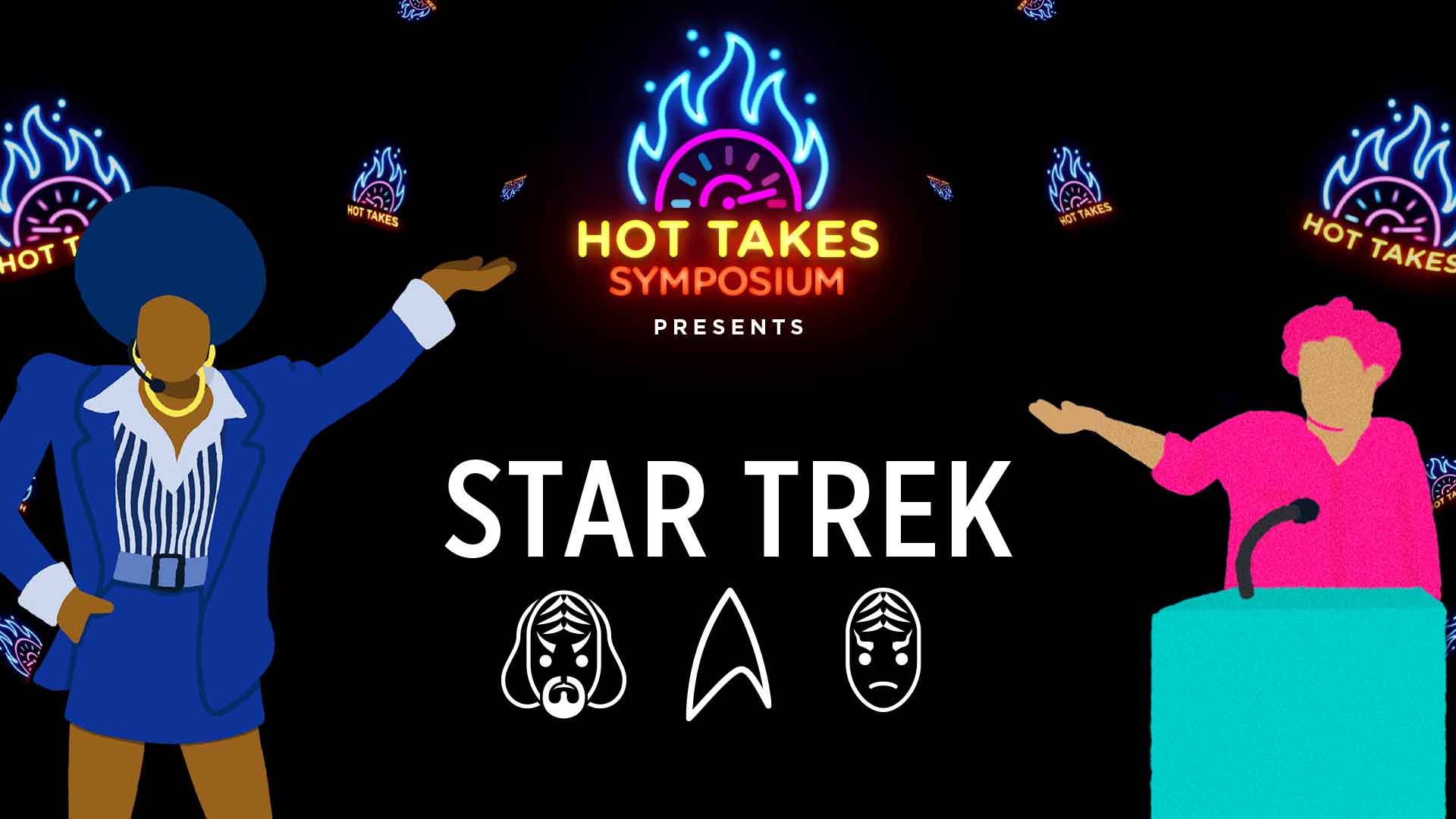 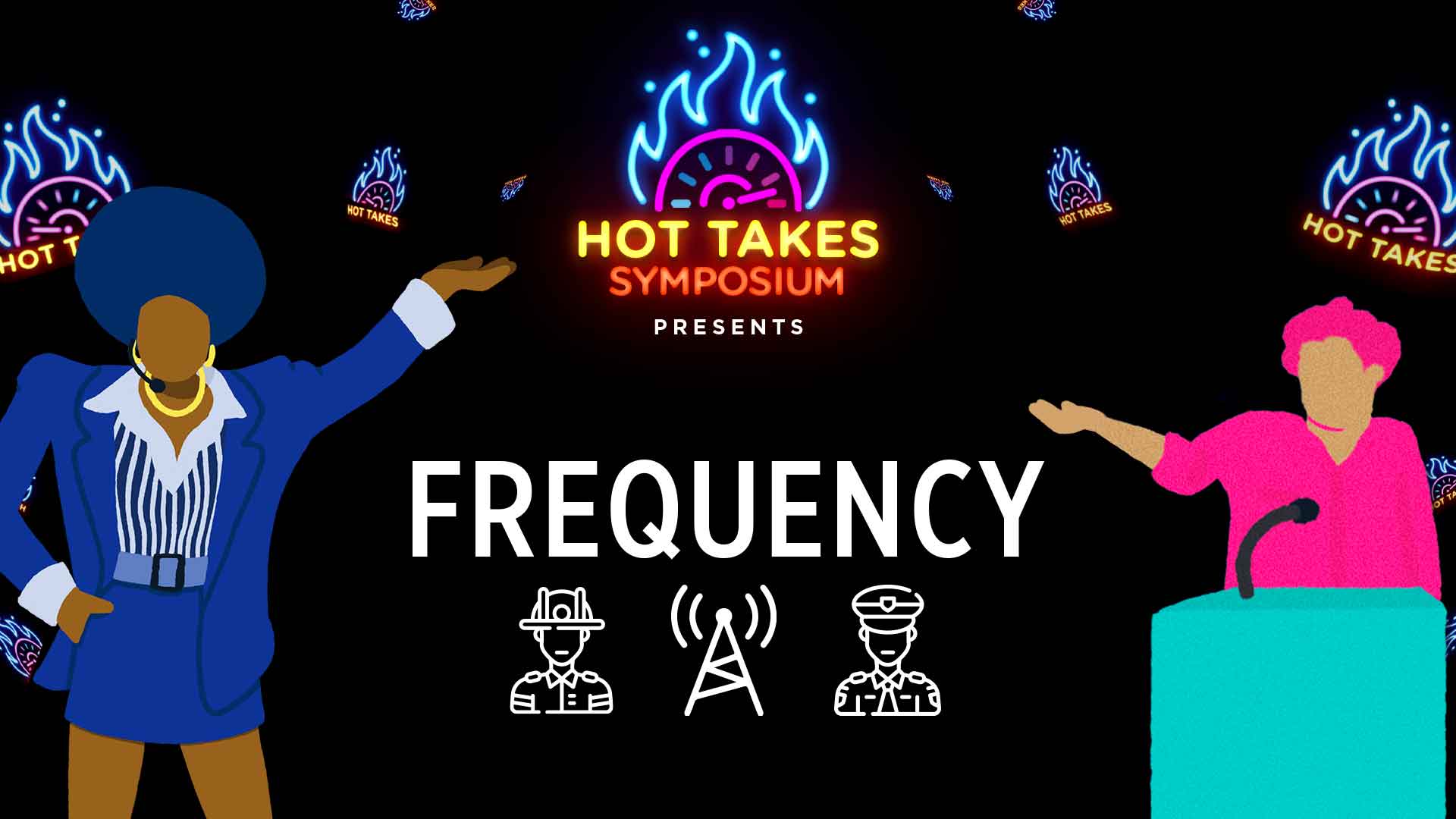 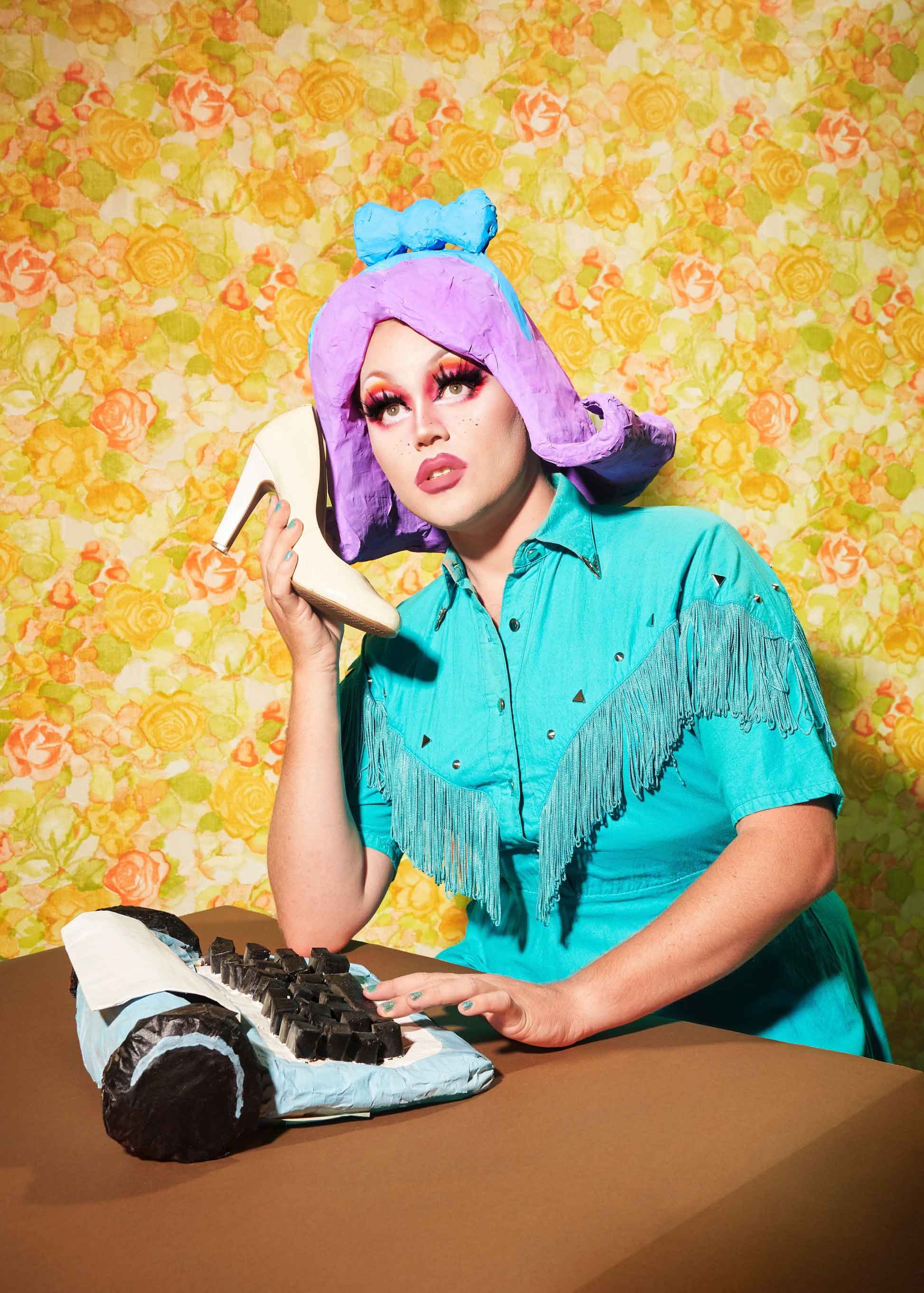 Eucalypstick, Ph.D. (Doctor of Rectal Studies), will be hosting this Hot Takes Symposium. The president and founder of the Society of Professional Poopy Ladies, and a voting member of the Associated Council of Hot Pieces of Ass, Eucalypstick has spent her career tirelessly advocating for extreme sexiness in academia. Despite being a recipient of the Presidential Medal of Humana Humana AWOOOOGA — among countless other glamorous awards and accolades — Eucalypstick’s most illustrious title is that of mother to her zero beautiful children. 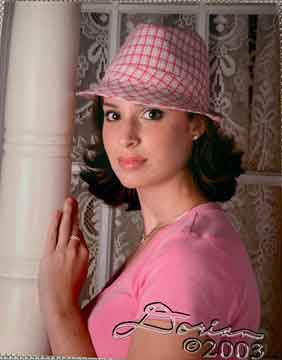 PowerPoint Presenter | Early 2000s Fashion vs. Everything Else

Natasha Ransom is an education specialist at the Museum of Pop Culture. Her master’s thesis defended why The Muppet Christmas Carol is a perfect film (evidence: Bean Bunny) and Ransom has a penchant for mixing high-brow and low-brow tastes. With obsessions ranging from Clueless and Pee-wee’s Big Adventure to Tokyo Story and Babette’s Feast, she recognizes that sometimes a fine wine pairs best with puffy cheetos. When she isn’t watching movies or crying about Ted Lasso, you can find Ransom co-producing Intersections, a comedy festival focused on equity, inclusion, and representation. 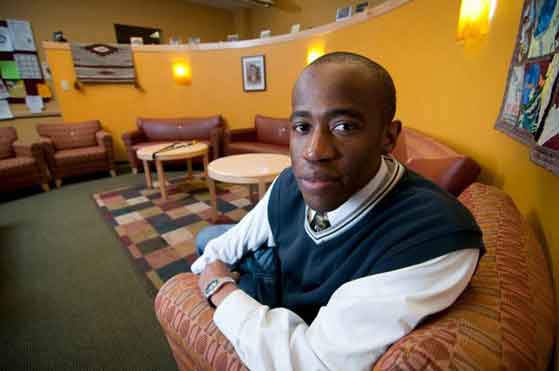 Deemed overqualified by Ancient Aliens casting agents, Kwapi Vengesayi is considered an expert in all things Extra-Terrestrial and their representation in pop culture both imagined and real. Having sent over 300+ consultations via Twitter to directors such as J.J Abrams and M. Night Shyamalan, Vengesayi is confident some of his ideas have made it into numerous movie scripts and storyboards. But being the humble fellow he is, you will not find is name on any of the end credits because he does it for the love of the craft and not the prestige. He is currently in the process of producing a new YouTube reaction channel that will react to YouTubers reacting to people recording and reacting in real-time to UFO sightings. 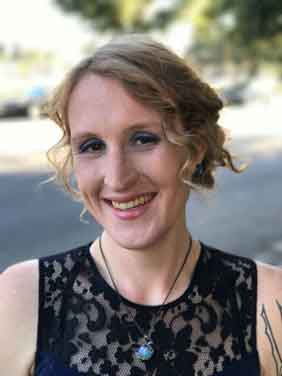 Jessie Earl is a journalist, media critic, video producer and proud nerd. She has produced work for The Advocate, Pride.com, Out Magazine, Microsoft, Skybound Entertainment and more, mainly focusing her work on LGBTQ issues and representation. She has also co-published several works on transgender representation in media. She currently works for the Museum of Pop Culture as a video producer and makes weekly content on queer issues in geek culture on her YouTube channel "Jessie Gender." 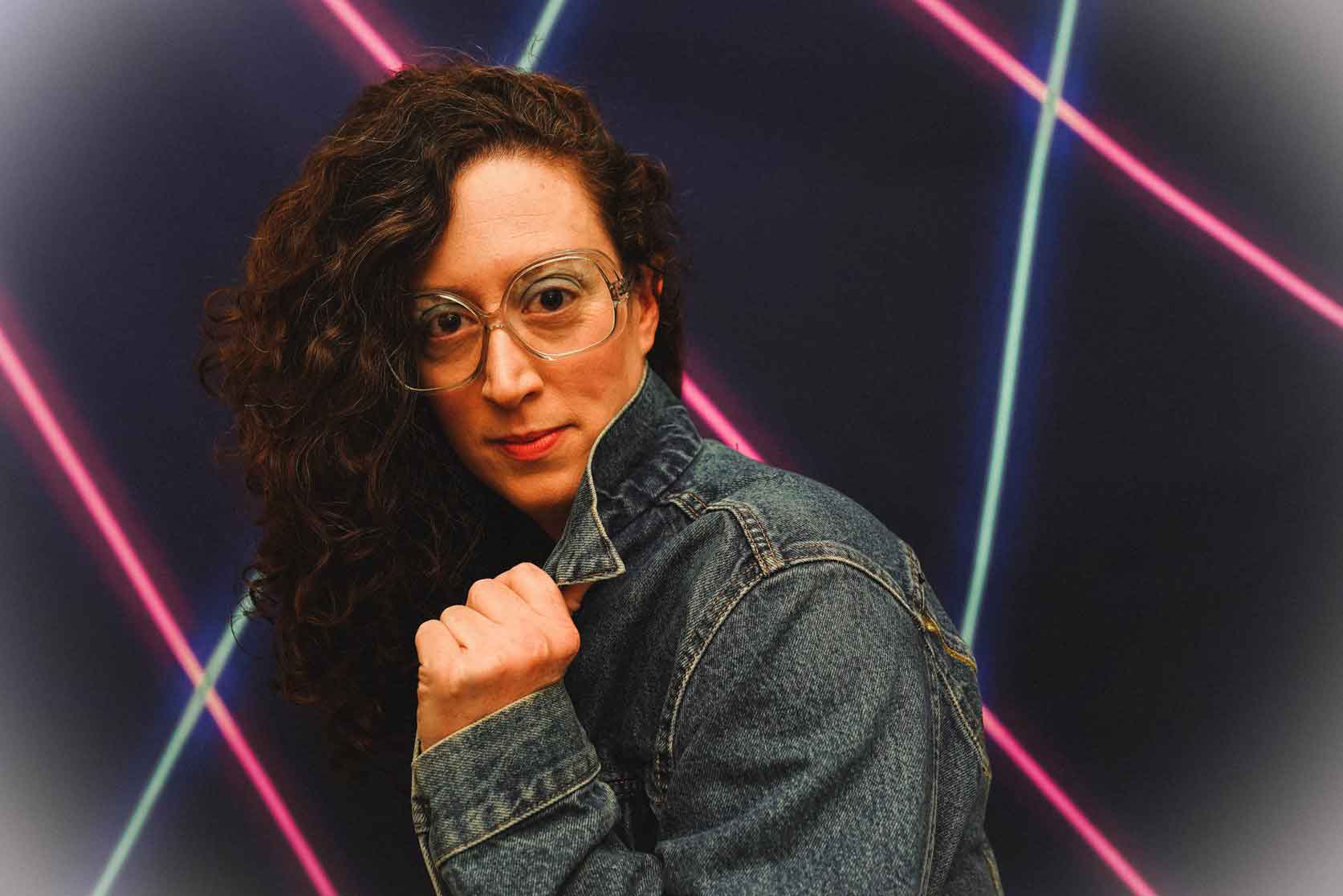 Jessica Lane is MoPOP’s manager of museum education. She has more than 30 years of Star Trek experience and is the only panelist old enough to have gone to a Star Trek convention when they were still run entirely by the fans. She once received a love letter written in a Klingon dictionary and submitted a script for Star Trek: The Next Generation. Although both submissions were rejected, her passion for Star Trek was not. She joined MoPOP in 2015 and has no problem admitting she cried when she saw the original consoles on display. She is a life-long sci-fi fan who proudly displays her Star Trek cast autographs in her bedroom and hopes we all will live long and prosper. 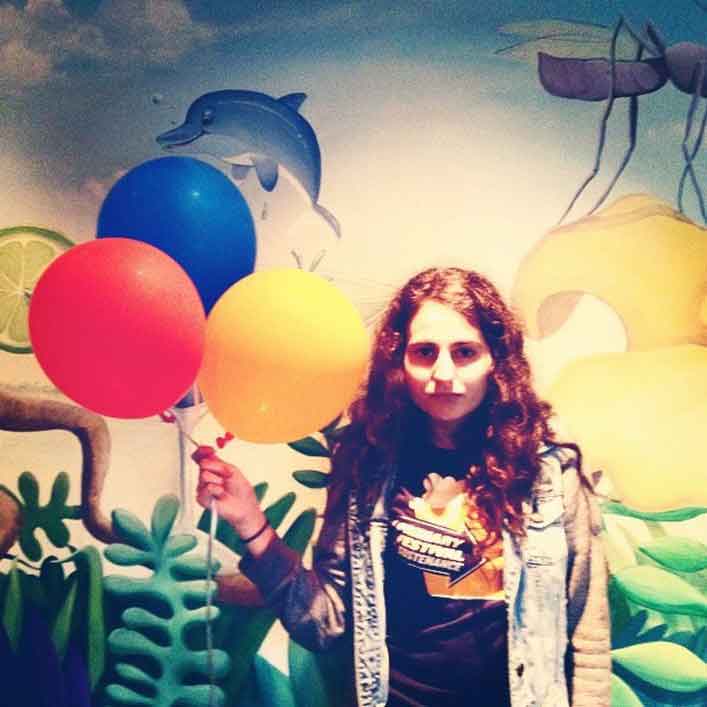 Shea Suzer is a Star Trek scholar known throughout the galaxy. After travelling the dimensions with the Q collective, spending a year meditating at Vulcan, and graduating at the top of her class at Starfleet Academy, she settled at the Starship MoPOP. She reads a lot, watches more, and occasionally writes a terrible poem. Her greatest dream in life is to one day crash an AI by confusing its logic receptors. Shea is still in search for the perfect cup of tea and thinks she ran across it once—but can’t be sure, since she was forced to blink. 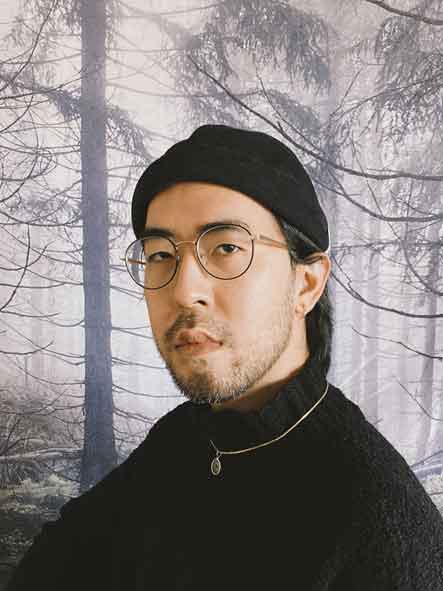 POPx Presenter | Frequency vs. Every Action Movie From the Year 2000

Joshua Ching is a professor in the Richard Wang School of Swashbuckling in Ba Sing Se University where he has been a faculty member since 2015. He is the school’s lead historian, specializing in American Myths and Legends from the late 1990s to the early 2000s. Josh is known to be quite the workaholic around campus, constantly immersed in old scriptures, following in the footsteps of his mentor, Dr. Evelyn O’Connell. Other than reading, Josh has been known to enjoy a nice pair of relaxed high water slacks.

Hot Takes Symposium to Include:

The Hot Takes Symposium uses three different formats for pop culture obsessives to air their “hot takes” on their favorite movies, TV shows and more: a PowerPoint Party, Debate Club, and a POPx on the given theme. This highly participatory event also involves PRIZES! Think of it as an intellectual gladiator match where no one dies and you get goodies.