It's Coming From Inside the House! - Watch 'Shivers' With MoPOP + Special Guest Theresa Mercado of 'Scream Screen'

MoPOP’s monthly horror watchalong series is back in February, and we’ve invited Theresa Mercado, programmer and host of the Scream Screen film series and co-owner of Cult Legacy, a horror and cult cinema apparel company, to select a film they feel deserves a place on our list of 100+ Horror Films to See Before You Die.

For our watchalong at 7 p.m. PT this Friday, February 19, Theresa chose Shivers, Canadian horror master David Cronenberg’s first feature length film and an unsettling, sexually charged dark fantasy that was written off as “immoral trash” by film critics upon its release and which provided early glimpses into the body horror that Cronenberg would build upon in the decades that followed.

Here’s a handful of program elements that you can expect to see this Friday, February 19:

As with all of our virtual events, you'll need to register in advance to attend and instructions on how to join will be e-mailed to you on event day. And if you happen to own a copy of the film, make sure to get it queued up at 7 p.m. PT on Friday, February 19. Otherwise, here's where you can find Shivers online: 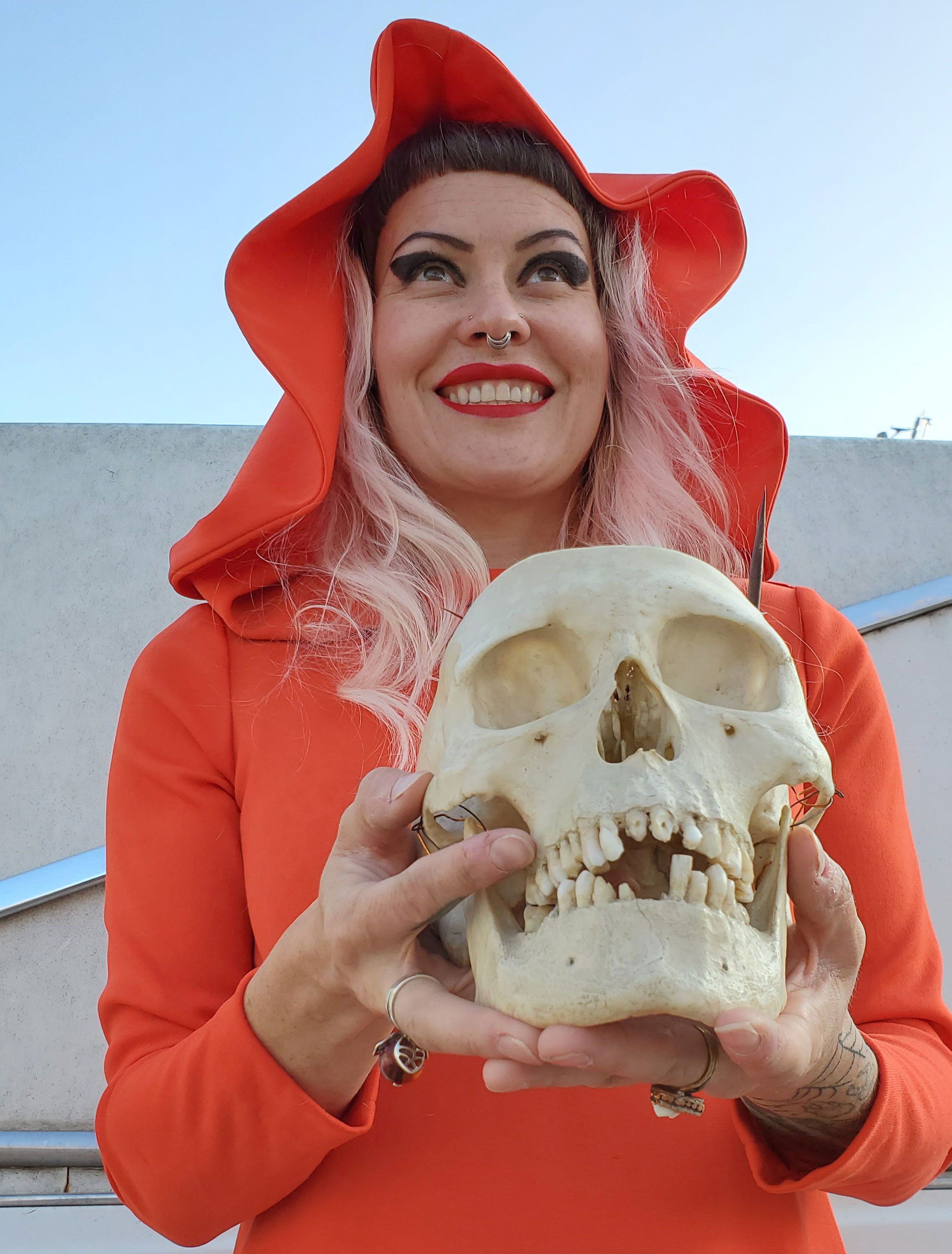 Theresa Mercado is the programmer and host of Scream Screen, a quarterly (or so) horror and genre film series at the Sie FilmCenter in Denver featuring live music, special guests, and outlandish cosplay before screenings of underseen and classic genre films presented on 35mm and 16mm film whenever possible.  In pandemic times, Scream Screen has moved to a virtual platform.

She is also co-owner of Cult Legacy, a horror and cult cinema apparel company.