As with many folks, my 2020 was spent primarily at home in pandemic quarantine. A blur of endless Microsoft Teams meetings, Zoom calls, and getting to know my family maybe just a bit too much! In typical years, I read a mix of novels, non-fiction and comics. But in 2020, I found it extremely hard to commit to long-form prose, so I really dug into comics and graphic novels.

There are so many excellent folks working in the comics medium these days, including the young artists who took part in MoPOP's Write Out of This World: Science Fiction and Fantasy Short Story and Comic Contest this past year. As 2021 begins, I’d like to share a list of 21 comics I loved reading—and that you may have missed—in 2020. Enjoy!

P.S. You’ll find no superhero comics on this list. It’s a fault of mine, I know. I’m working on it!

Don’t Go Without Me by Rosemary Valero-O-Connell

When I Arrived at the Castle by Emily Carroll

A Gift for a Ghost by Borja González

The Loneliness of the Long-Distance Cartoonist by Adrian Tomine 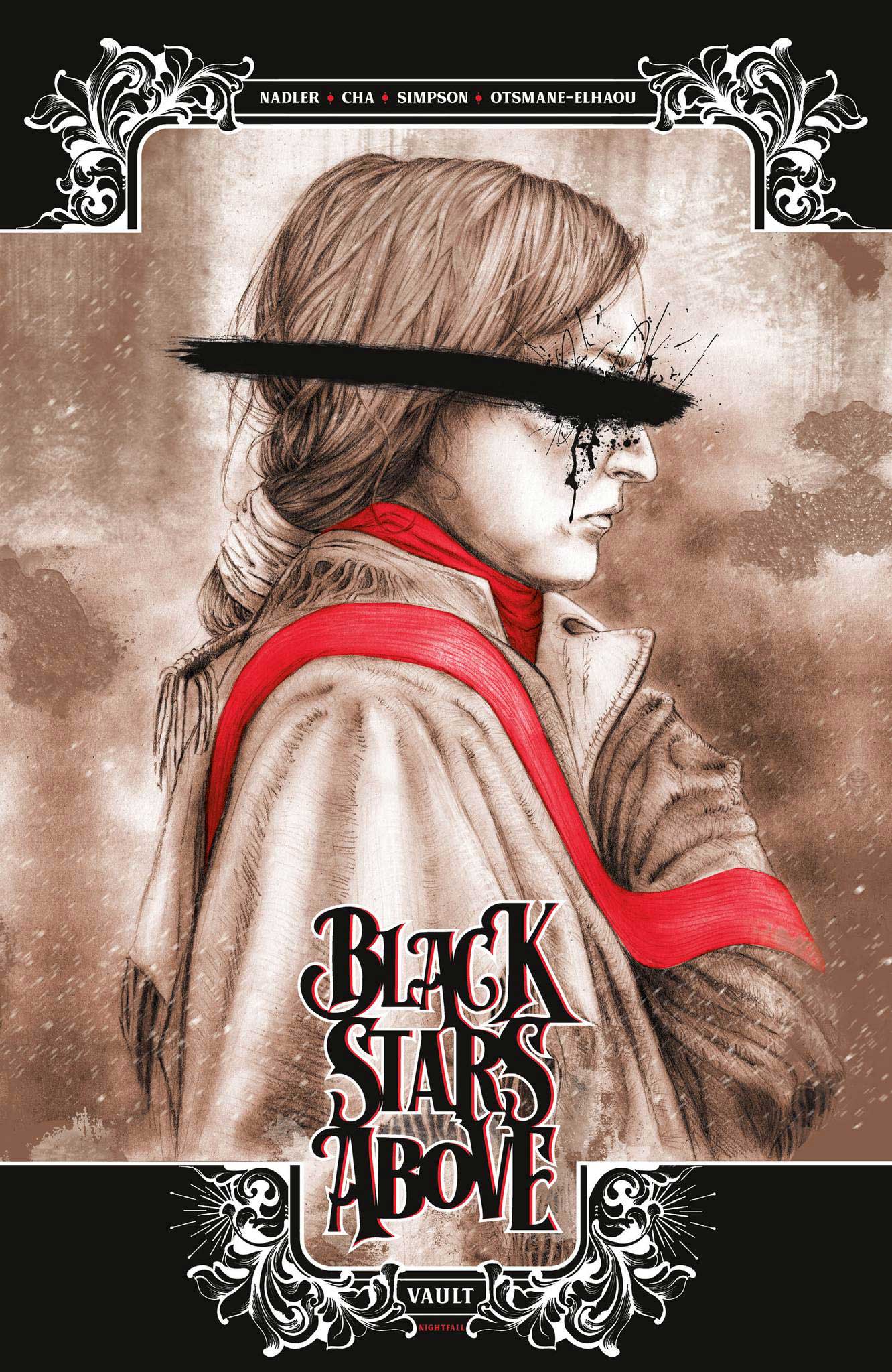 Are You Listening? by Tillie Walden

I Want You by Lisa Hanawalt