It's Coming From Inside the House! - Watch 'Sleepaway Camp' With MoPOP + Special Guest Anthony Hudson

We’re baaaaack! It's Coming From Inside the House!, MoPOP’s monthly horror film series, is crawling out from the grave of 2020 and wreaking fresh havoc in the new year.

For our first online watchalong of 2021, we’ve invited Anthony Hudson, host of Queer Horror, the only LGBTQIA+ horror film series in the US, to select a film that they feel deserves a place on our list of 100+ Horror Films to See Before You Die. Anthony chose Sleepaway Camp, a quintessential teen camp slasher that introduced the world to the finest side-pony-sporting mean girl in the genre and whose unforgettable ending is still widely discussed among horror fans.

Here’s a handful of program elements that you can expect to see:

As with all of our virtual events, you'll need to register in advance to attend and instructions on how to join will be e-mailed to you on event day. If you happen to own a copy of the film, get it queued up at 7 p.m. PT on Friday, January 15! Otherwise, here's where you can find Sleepaway Camp online: 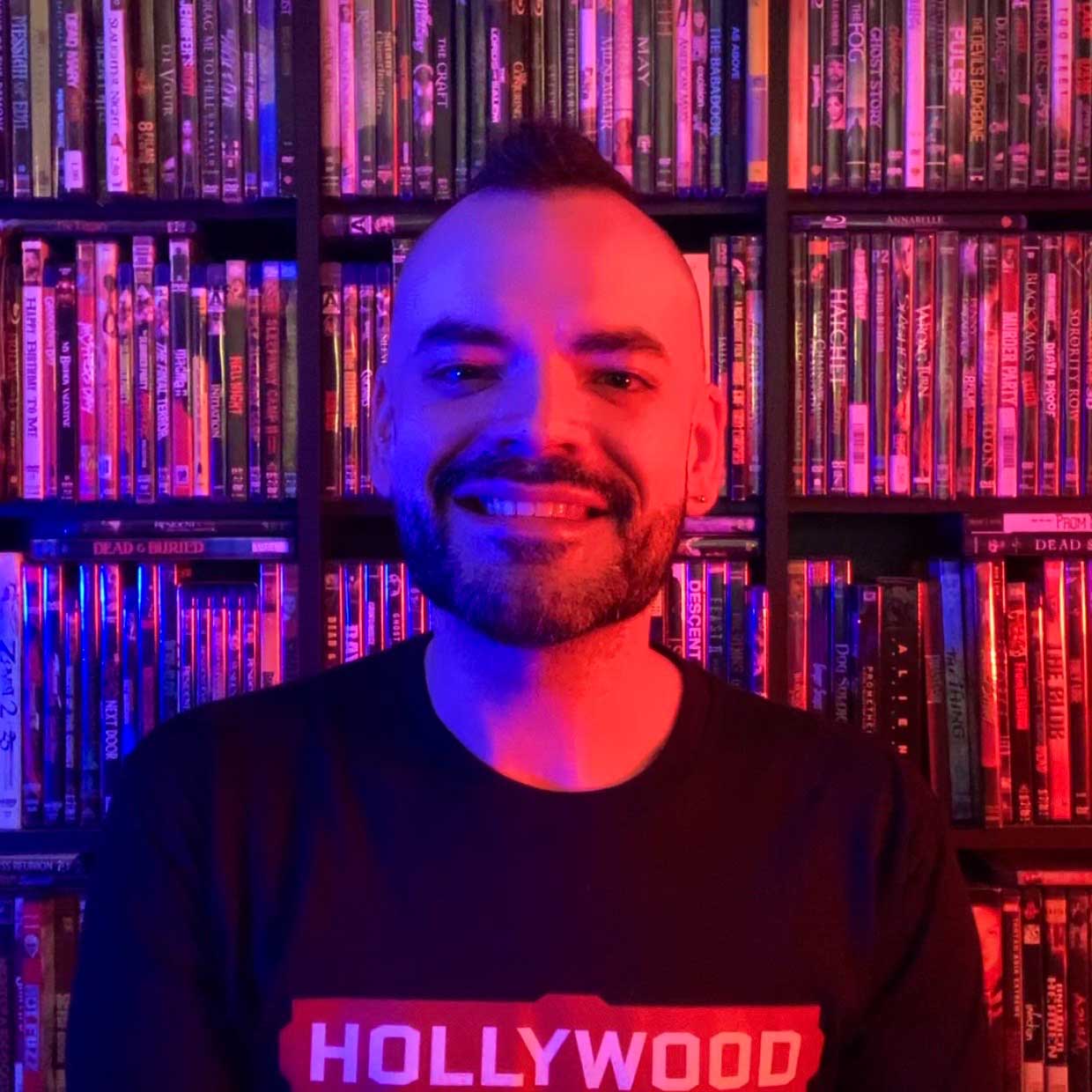 And here's a bit more info about our special guest, Anthony Hudson!

Anthony Hudson—sometimes better known as Portland, Oregon’s premiere drag clown CARLA ROSSI—hosts and programs QUEER HORROR, the only LGBTQIA+ horror film series in the US at the historic Hollywood Theatre, where Anthony works as a Community Programmer. Anthony also co-hosts the queer feminist horror podcast GAYLORDS OF DARKNESS weekly with legendary horror writer Stacie Ponder. Discover more at TheCarlaRossi.com and crawl into the crypt at Queer-Horror.com.