Happy Friday the 13th! The Story Behind Jason’s Mask

We love all things spooky. In honor of one of the creepiest dates on the calendar, we thought we’d give you a little peek behind the mask.

Although Friday the 13th villain Jason Voorhees is best known for his hockey mask, the infamous teen terrorizer didn’t get his signature look until the third film in the franchise. 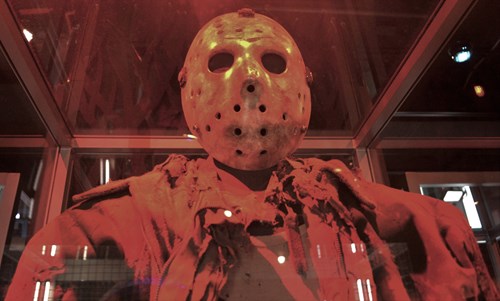 Bad guys are always more threatening when they have an air of mystery, so the creators had to come up with a way to hide Jason’s face for most of the film. In Friday the 13th: Part 2, director Steve Miner decided to cover Jason’s grisly visage with a burlap sack, complete with one eye hole. Although the choice worked for one film Friday the 13th creator Sean Cunningham said the sack “just really didn’t have much of a future.”

So, when it came time to make part three, it was clear a new mask was needed. 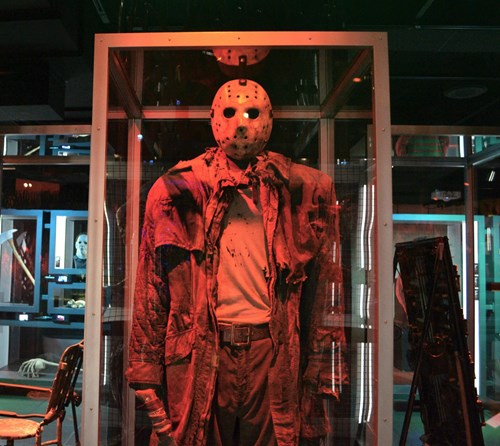 From that seemingly off-the-cuff choice, each film has evolved the mask’s design to fit the needs of the story, helping it take on a life of its own. 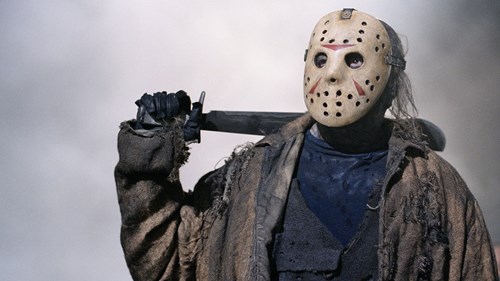 Although it seems this origin story was never confirmed by Miner, I think it’s nice to imagine something so iconic and feared was born of such a humble beginning. It’s a reminder every idea has worth; you never know what your next idea might become.

Which version of Jason Voorhees mask do you like the best? Get a close up look (or as close as you dare) at Jason’s mask from the 2009 remake in Scared to Death: The Thrill of Horror Film. 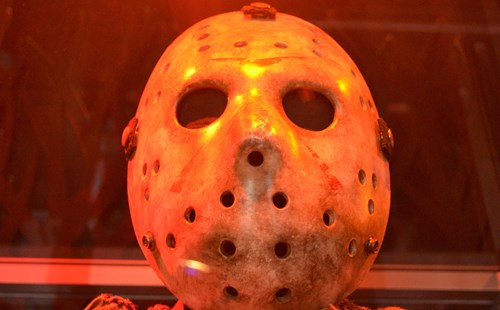