See This Movie! The Good, the Bad, and the Amazing in Slasher Taglines

So you made a movie? Great! After all the writing, casting, shooting, reshooting, editing, re-editing, scoring, and testing, now it’s time to get people to come and watch it!

One of the ways production companies try to capture viewers’ attention is with taglines: that little phrase meant to peak your interest and spark your imagination. Taglines are meant to compliment the title. They come in all shapes and sizes and can hint at a variety of aspects of a film like tone, plot, and style. In fact, most films have multiple taglines that take different angles on the film to try to attract different segments of the movie-going population.

But not all taglines are created equal.

Today, we’re comparing the final poster taglines of memorable slashers with some of their alternates. 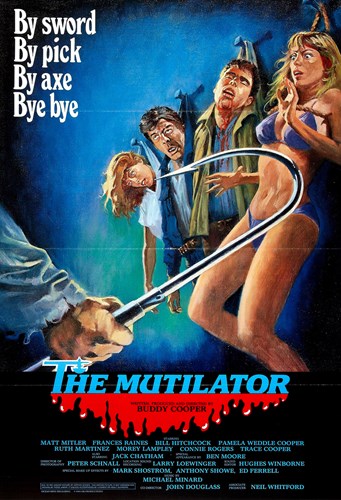 On the poster: By sword, pick, by axe, bye bye!

Alternate: Their horrifying vacation was no day at the beach!

While the alternate version does have a nice play on a well-known saying, it just doesn’t hold a candle to the final, epic tagline. This could basically function as the definition of the 80s slasher heyday. 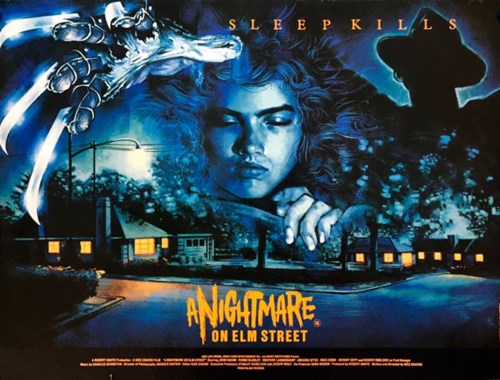 A Nightmare on Elm Street

On the poster: If Nancy doesn't wake up screaming, she won't wake up at all ...

A short, punch tagline is always a good thing, but in this case the alternate kind of gives away a major plotline. While the poster tagline leaves you with questions. Who’s Nancy? Why is she screaming? What happens if she doesn’t? 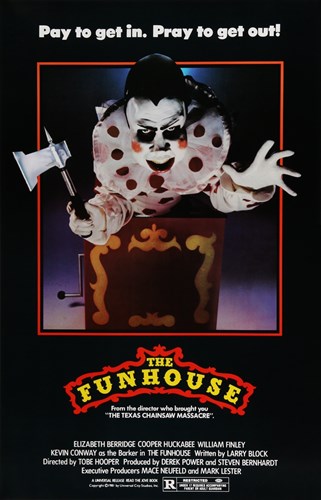 On the poster: Pay to get in. Pray to get out.

Alternate: Something is alive in the funhouse...something that, tonight, will turn the funhouse into a carnival of terror!

While the alternate version would be perfect for a radio commercial, the poster, with its creepy clown wielding a hatchet needs very few words to drive the point home. 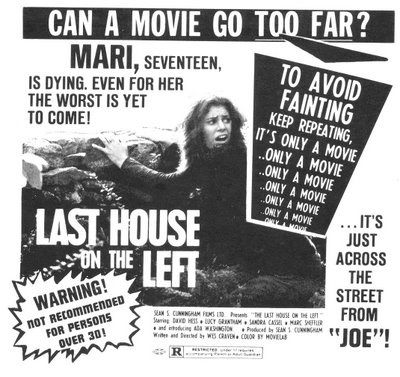 Last House on the Left

Alternate: It rests on 13 acres of earth over the very center of hell!

An inarguable classic. This tagline is so famous that people who don’t watch horror movies still know it well. The alternate can hold its own, too, by learning into classic horror themes like the unlucky 13. 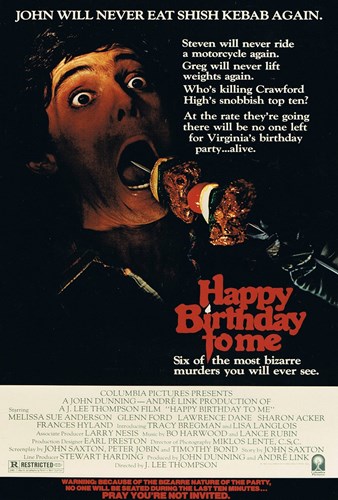 Happy Birthday to Me

On the poster: John will never eat a shish kebab again. Steven will never ride a motorcycle again. Greg will never lift weights again. Who’s killing Crawford High’s snobbish top ten? At the rate they’re going there will be no one left for Virginia’s birthday party … alive. Six of the most bizarre murders you will ever see.

Alternate: Someone's having a party for the top ten, the senior class snobs. Before they get to celebrate, six of them will die in the most bizarre ways you'll ever see.

Potentially too long to even be defined as taglines, these impressive creations take the opposite approach, painting a picture of the film by dolling out mild spoilers that hint at the types of deaths the audience can expect. Some versions of the Blu Ray simply used the last line, “Six of the most bizarre murders you will ever see.”

What are some of your favorite horror movie taglines?

Check out our 100 Horror Films to See Before you Die to get some scary inspiration before your visit to Scared to Death: The Thrill of Horror Film.