Top 5 Films to Watch on a Halloween Night

The sun is setting. The jack o’ lanterns are lit. Costumed children fill the streets. It’s time for Halloween.

Here are our picks for the top films to watch on Halloween night.

The Plot: This anthology film tells five tales of fright in the classic EC Comics style.

Why to Watch: Directed by George Romero and written by Stephen King, Creepshow is a beautiful mix of quirky characters, haunting settings, and unsettling premises. In this one film you’ll find stories of escaped monsters, sinister husbands, and strange aliens. It’s the only film I know that includes both a performance by Stephen King and a head turned into a birthday cake. 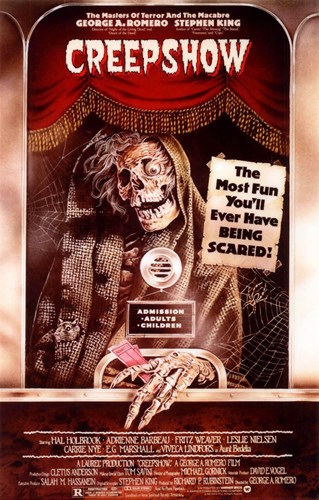 The Plot: When a coven of evil witches are accidentally freed, it’s up to three young people to stop them before they become immortal.

Why to Watch: This movie is set in Salem. One point. Bette Midler is the head witch. One point. The witches sing “I Put a Spell on You.” Three. Hundred. Points. 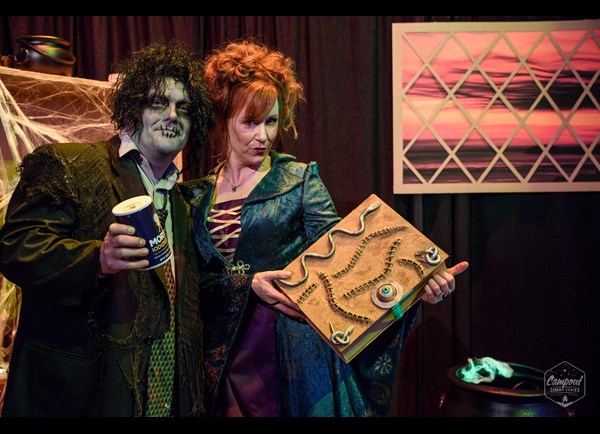 But seriously, what’s not to love? Hocus Pocus is a great family friendly Halloween film as it’s light on scares but not on plot. The heroes are relatable and grounded while the production design looks like a Hallmark Halloween display come to life. 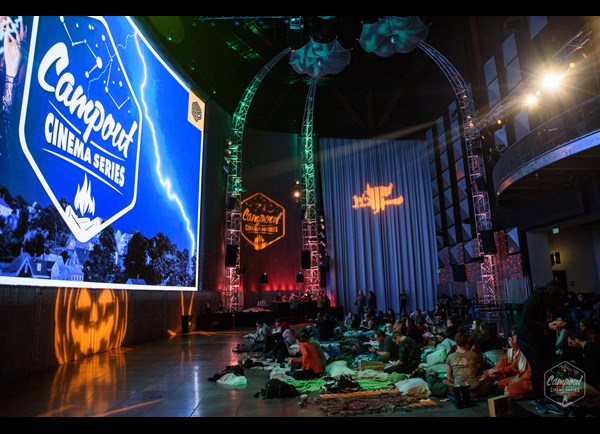 Getting ready for Hocus Pocus at MoPOP

Halloween III: Season of the Witch

The Plot: A man must stop a plot to kill hundreds of children through the invocation of an ancient Celtic spell on Halloween night.

Why to Watch: This film is bursting with Halloween imagery, the most memorable of which is the iconic skeleton, witch, and pumpkin masks produced by the sinister Silver Shamrock Novelties. Pair that visual treat with the earworm that is the Silver Shamrock jingle, and you have a holiday film you won’t easily forget. 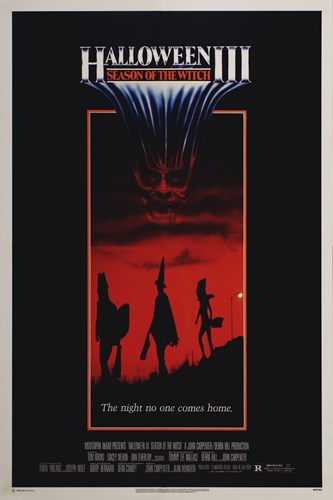 Halloween III is unique to the franchise because masked killer Michael Myers sits this installment out. The original idea for the Halloween franchise was to set each film on Halloween, but otherwise allow them to be unrelated. However, audiences (and studio executives) wanted Michael more than they wanted variety, so the idea was dropped, making Halloween III an anomaly to the franchise.

The Plot: A lonely man gets more than he bargained for when he attends a Halloween party hosted by strangers.

Why to Watch: Equal parts zany comedy and surprising kills, this satire on hipster culture elevates a simple horror premise to a comedic extreme. Murder Party pokes fun at the idea of the bored, art school elite in a way that reminds me of an updated version of a French Restoration comedy. The absurdity of the bourgeoisie is on full display as our hero fights to keep from being the star of this bizarre art piece.

I’m a huge fan of director Jeremy Saulnier. His revenge film Blue Ruin and the incredibly tense Green Room are some of my favorite films in their fields, and Murder Party shows that he can take on any genre with ease.

The Plot: Five stories of ghosts, ghouls, friends, and fiends are interconnected through the child-like embodiment of the spirit of Halloween. 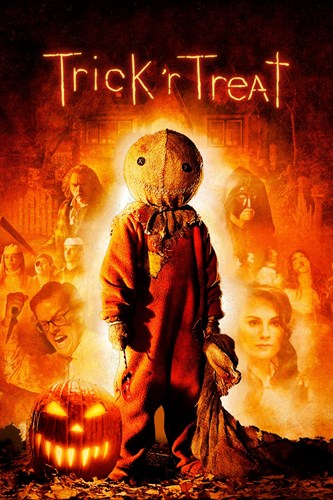 Why to Watch: When I was a kid, I would prepare for Halloween by drawing pictures of all the classic characters of the season. I’d draw werewolves and scarecrows, haunted houses and cloaked villains. Trick r Treat gets why I and so many others fell in love with the Samhain season and puts it all on display.

Dozens of jack o’ lanterns fill front yards of a suburban street. Young women dressed in fairy tale gowns face off against a mysterious man in black. Children tale terrifying tales on a misty night. And then there’s Sam. This little mythical figure walks the line between scary and adorable and is responsible for giving us these simple rules to follow on Halloween:

Need more horror? Check out all of our 31 Days of Horror posts.