Listening to Alex Cade is like sitting in the smoky, introspective atmosphere world of Drake’s “Marvin’s Room.” The singer-songwriter indulges in a broad spectrum of emotions within his songs that explore the artist’s past like growing up in Detroit and Seattle. With influences like Drake, Anita Baker, and The Weekend, Cade’s music takes many forms from mellow R&B vibes to head-bobbing pop and funk choruses reminiscent of Madonna and Kanye West.

Incorporating Midwest lyricism with the Pacific Northwest’s emotive beat creation, Alex Cade is the “D-town boy with so much flavor” who hopes to make a positive impact by being a voice for those without support.

You can see him live at Sound Off! Semifinals on February 23.

Being part of Sound Off! is a great experience. I feel like [it’s] a great look for up-and-coming artists to really get their name out because, you know a lot people [are] not really helpful of the underground scene. So it’s just a good look for us. 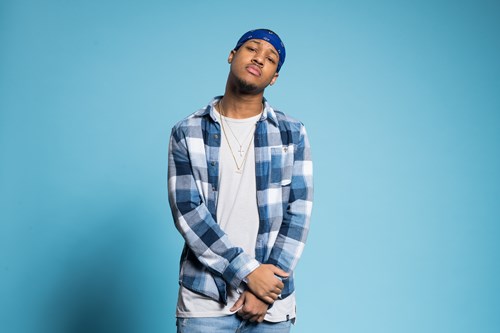 It ranges from Paramore to SZA, Drake, The Weekend, Anita Baker, man I could go on forever.

I’ve been listening to a lot of Michael Jackson lately. Tory Lanez. Who else? I’ve been playing someone like really hardcore. This dude named Jhene Aiko He’s like underground. He’s dope. He’s a dope artist. A lot of Alex Cade [laughs]. Kanye. Jhene Aiko, yeah. Jhene Aiko is hard. 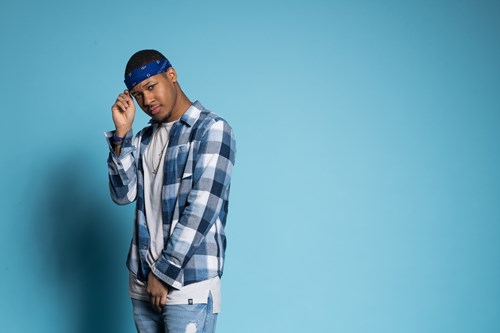 The reason I make music is [because] it’s a great way to express myself, and it’s this feeling I get, it’s really hard to explain.

Like, in words I cannot explain it, but this feeling I get when I create something really dope and I stay up late — I stay up late recording music [until] 4 or 5 [am] That’s when I feel like, “Alright, call it quits and you can get some sleep.” But then I will still push it.

This feeling is unexplainable. It’s like nothing compares, and I can’t even think about what comes close to that. 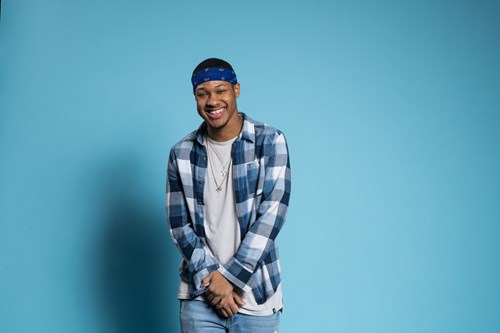 The main goal to achieve with my music, number one is to connect with somebody. If I can connect with one person, if one person can relate, then my job is done. If more come the merrier, you know?

But yeah, just to connect with people and give the people some dope, dope music that they can listen tom and at the end of the day hopefully to be iconic. Put me up there with, you know, Britney Spears and [the] Madonnas, [the] Michael Jacksons, and that stuff like that. But, you know that’s just a vision right now. 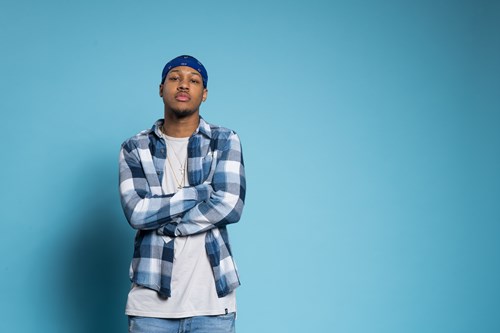 What? [Laughs] What? I wouldn’t even know how to answer that. Let me think of something clever to say.

See Alex Cade live at Sound Off! Semifinals on February 23. Get your tickets right here.