What do you get when you take pieces of Tim McMorris, Ed Sheeran, Eric Anderson, and Lenny Kravitz and put them together? You get Zoser.

The acoustic singer-songwriter is a music bender that blends elements of rock, blues, alternative, and pop, to create songs that effortlessly travel with no boundaries to style or era. His distinctly empathic storytelling style combines with gorgeous melodies to shower you with messages of love and self-acceptance. If you’re looking for your next heartthrob, look no further than Zoser and his sleek and soulful performances.

Check Zoser out live at the Sound Off! Semifinals February 16.

Good question. I think it showcases my talent, of course. That is definitely the biggest thing, but [for me it’s] on a different scale; I’m from Georgia. To be considered a semifinalist in the Pacific Northwest is kind of unheard of.

What Sound Off! means to me [is getting] one step closer to my goal, which is just being a great musician. 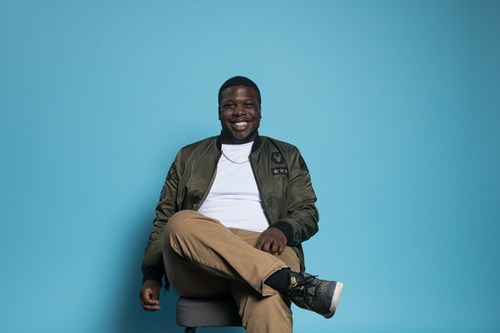 The first artist that really inspired me, I would have to say, is John Mayer. Heavier Things was the first album I ever listened to on my brother’s portable CD player.

But the artist that got me into writing music was Ed Sheeran. Some people say I’m the Black Ed Sheeran as a joke, it’s kind of true. [Another favorite is] Mac Miller because, from an artist stand point, he was thinking outside the box with all his music. So, yeah, those are my top three. Oh, and Ben Howard and Lenny Kravitz are two other ones. 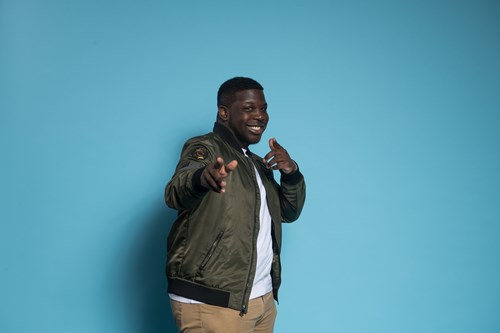 [On the] first day of orientation for Sound Off! the first questions was, “What does music mean to you?” For me it’s my therapy, and it keeps me sane. Whenever times got harsh, I’ve always just written it out and not everything seemed better, but at least I got that frustration out on a piece of paper. And then next thing I know, people loved the songs. 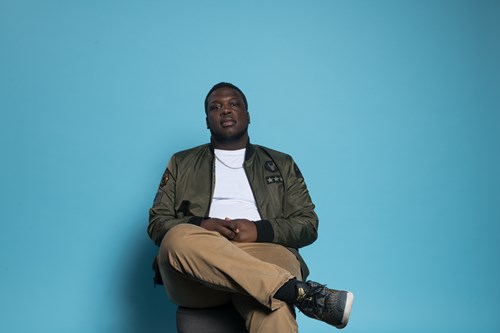 I hope to connect with others. I feel that’s cliché, because it is, but, you know. [My music is] for people who are lost, that don’t really know what they want, because I sure as hell don’t know what I want honestly.

I know I want to be a great musician, but sometimes you need guidance to show who you really want to be or where you want to go. So, with my music I just want to connect with others and bring them to a safe place where people can be themselves and not worry about what others think. 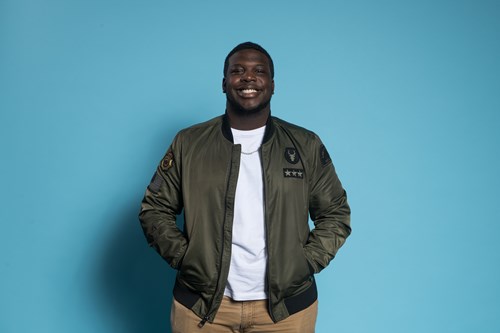 Hear Zoser live at Sound Off! Semifinals February 16. Get your tickets right here.