Have you ever watched a TV show or film that featured a character with the same job as you? Have you ever thought, 'But, that's not how it is at all!' Us, too!

So, as part of a limited content series titled MoPOP Movie Reviews, we'll take a look back at some of our favorite films and analyze how museum and/or art work and workers are portrayed, starting with Steven Spielberg's classic Indiana Jones flick, Raiders of the Lost Ark (1981).

Here's how it'll work: We'll start each movie review with 20 points and, based on our interpretation of key moments throughout each film, movies will gain or lose points depending on how realistic we deem the films to be in the category of museum and/or art work. Let's get started!

How could we not review Raiders of the Lost Ark? I mean, there’s Nazis, shiny artifacts, and a whip-wielding burglar archaeologist to save the day! MoPOP Curator Amalia Kozloff’s father was an actual archaeologist who uncovered Egyptian temples and tombs and she used to accompany him on digs, so fasten your seat belts as we discuss "Archaeology 101: What Not to Do." 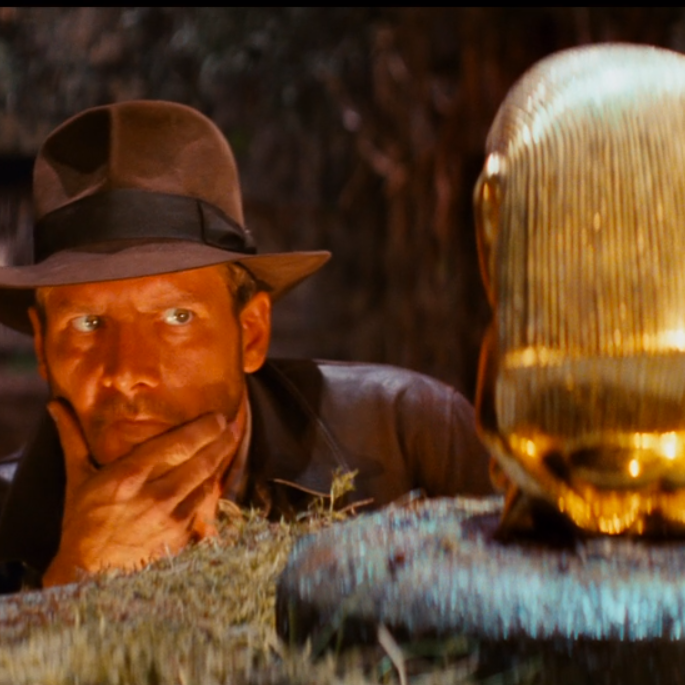 No Respect For Provenance

First things first. "Let’s just grab the gold and run" is so not an acceptable modern archaeology practice. Have y’all ever heard the word "provenance?" Because it’s important. It’s basically how museums keep track of where objects are from, who owned them, and so forth. It’s how they make sure that their stuff isn’t a replica or, you know, unethically sourced. Looking at you, Indy. 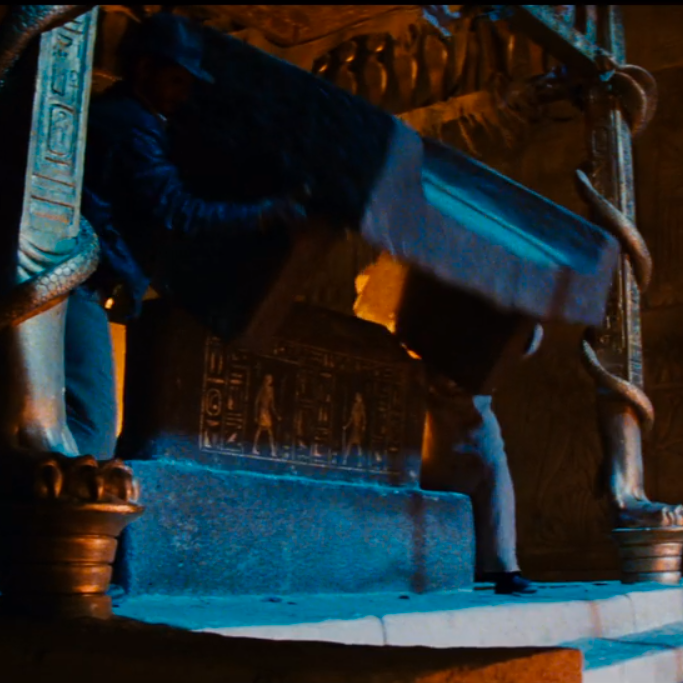 Many, many, and we mean many museums began collecting by stealing from colonized and/or marginalized people, but by the 1930s archaeological collections were marginally better than this depiction. Sure, the Nazis were committing smash and grabs, looting, and just being the awful, no good, terrible people they were, but the average archaeologist had much better ethics than this. Don’t be fooled, these guys knew better. 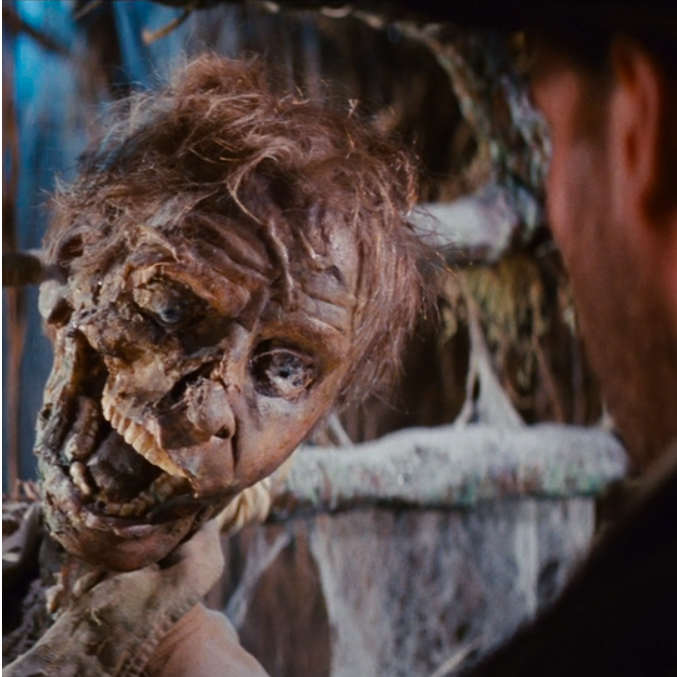 Finally! This is totally a real thing! And we honestly love it. Go look into Emperor Qin Shi Huang and his death fortress, or all the people who died after excavating Tutankhamun's tomb. And don’t forget Lady Ix Tz'akbu Ajaw or the Red Queen of Palenque, whose tomb was covered in cinnabar, a.k.a. the ground ore of mercury. OK, a lot of these places just have curses on them, but it’s still super awesome. Self-defense is self-care… even in the afterlife. 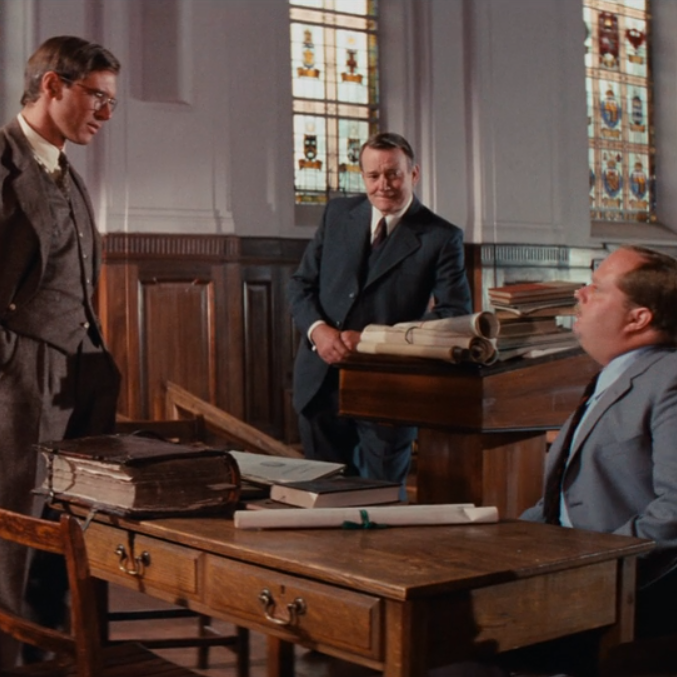 No one likes to talk about it, but these shady dealings still happen. Luckily, a lot less often, but when people get caught, it’s much more of a big deal because it’s soooooo unethical. Remember the whole provenance talk earlier? Yeah. Doing this kind of stuff makes it so no one knows where it’s from, what pieces it belongs to, and it is just plan stealing. Just so not good, y’all! So, some points for accuracy, but minus points for them acting like it’s all good and normal. 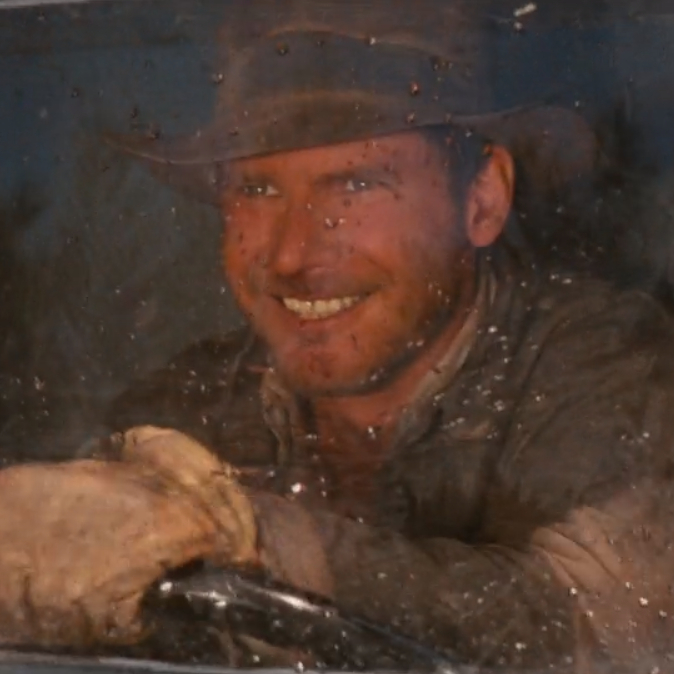 "I’m making this up as I go" is such a museum installer answer. Indiana Jones absolutely missed his calling to be a museum preparator/installer/fabricator where the rallying cry is "figure it out." If we were to find out that Indy was looking for a job doing exhibit installations, we’d grab him in a heartbeat, but we wouldn’t let him anywhere near the artifacts. Major yikes. 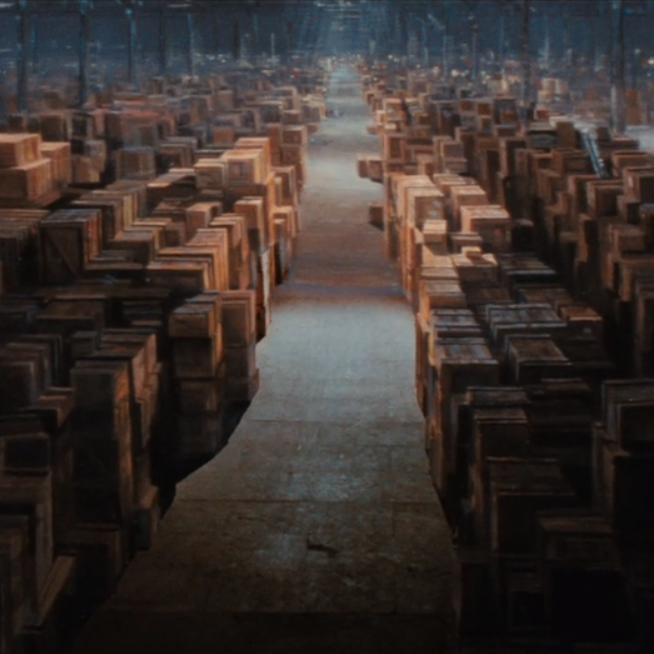 We can't review Raiders of the Lost Ark without touching on the ending storage scene. When we mentioned that we were doing this movie review, MoPOP Registrar Katherine Hughes messaged us saying, "OMG! That’s SO [edited out] Museum!" MoPOP’s got some fancy systems in place for our artifact crates, and there are times when we get some Raiders of the Lost Ark feels in our storage vault, too.

Final Total: 6/20 points for realism in the category of art/museum work

Yeah, they got some details right, but overall it was just so very wrong. Anyone wanting to be an archaeologist like Indiana Jones is in for a rude awakening. And, probably, jail time.

Looking for more 'Raiders of the Lost Ark' related content? Explore the lives and legacies of science fiction and fantasy's greatest creators and creations inside our 'Science Fiction and Fantasy Hall of Fame'.