Into the Vault: Silk Kimono and Velvet Pants Worn by Jimi Hendrix

To offer visitors a peek behind the curtain at our museum, we're taking fans Into the Vault here on the MoPOP blog, highlighting artifacts from our broad collection and showcasing their place in popular culture. This month, we take a closer look at a psychedelic outfit worn by legendary Seattle musician Jimi Hendrix.

A silk kimono and pair of velvet pants worn by Jimi Hendrix, part of the Museum of Pop Culture permanent collection.

Hendrix wore the velvet pants and silk kimono at the Newport Pop Festival in Costa Mesa on June 22, 1969 and on The Dick Cavett Show on September 8, 1969. Additionally, he wore the kimono during Woodstock rehearsals in upstate New York in August 1969, the pants at the Northern California Folk-Rock Festival in San Jose on May 25, 1969 and the Woodstock Music and Arts Fair in Bethel, New York on August 18, 1969. 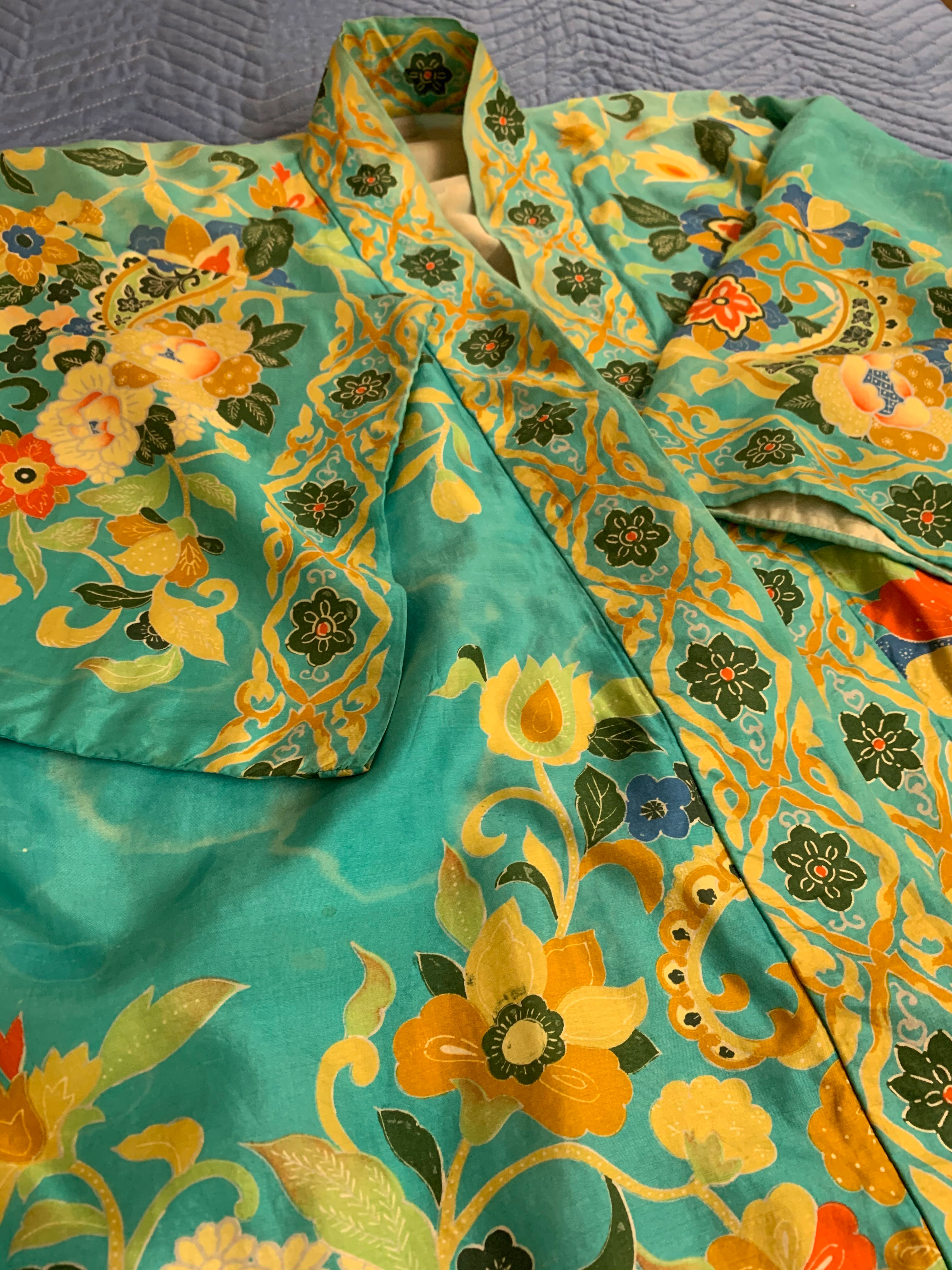 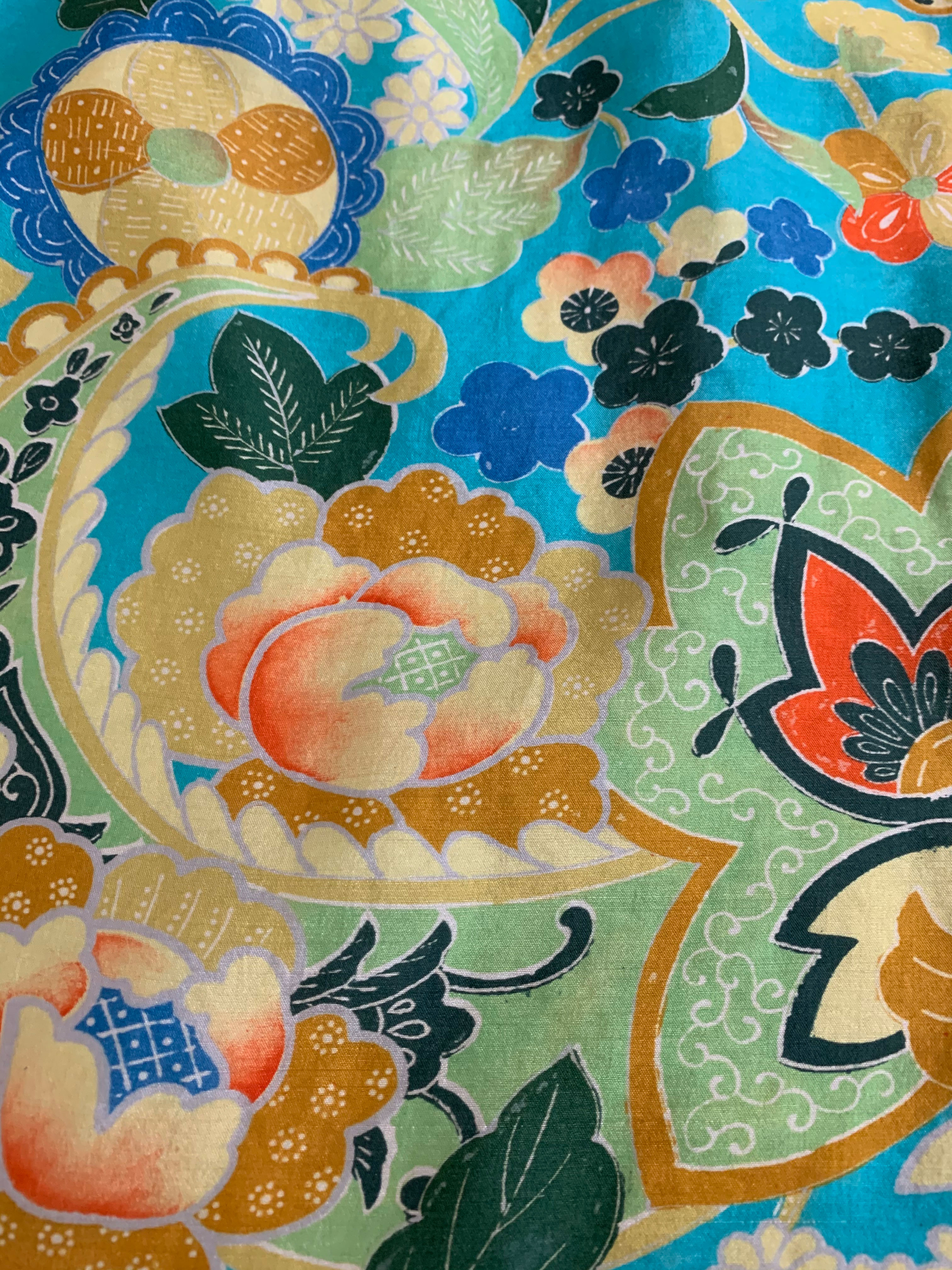 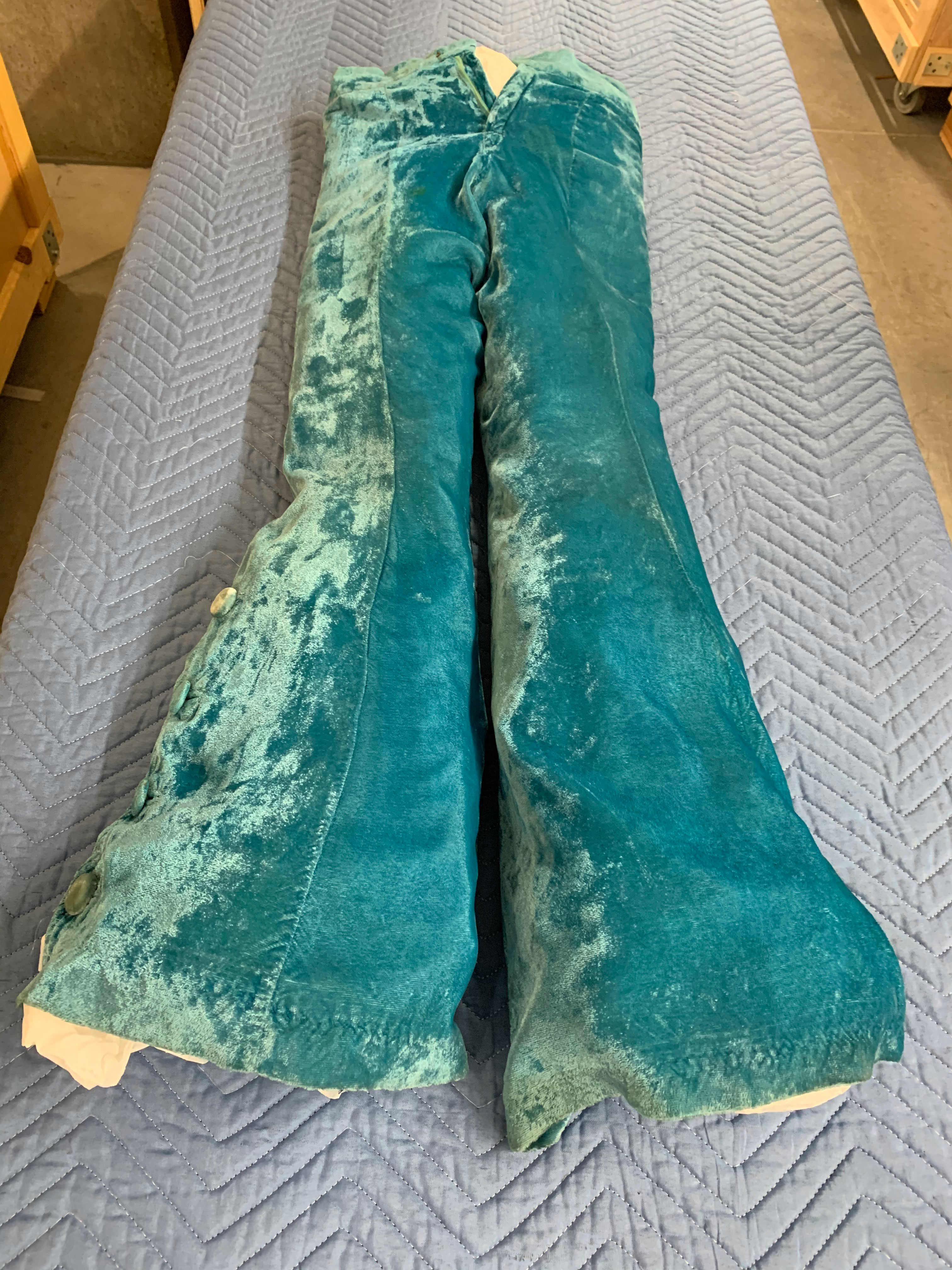 Why's it important to popular culture?

The psychedelic culture of the 1960s included a breakdown of sexual taboos as people strived for freedom of mind, body, and spirit. The accompanying inclination toward sensual fulfillment was reflected in the fashions of time. Fabrics that incited tactile pleasure, including silk crêpes and satins, charmeuses, brocades, and velvets, with their regal allure, were popular in the psychedelic scene of the late 1960s. Hendrix favored outfits made from richly colored chiffons, paisley prints, and textured brocades, and his kimono and velvet pants were indicative of his interest in the psychedelic fashion trend of the time. 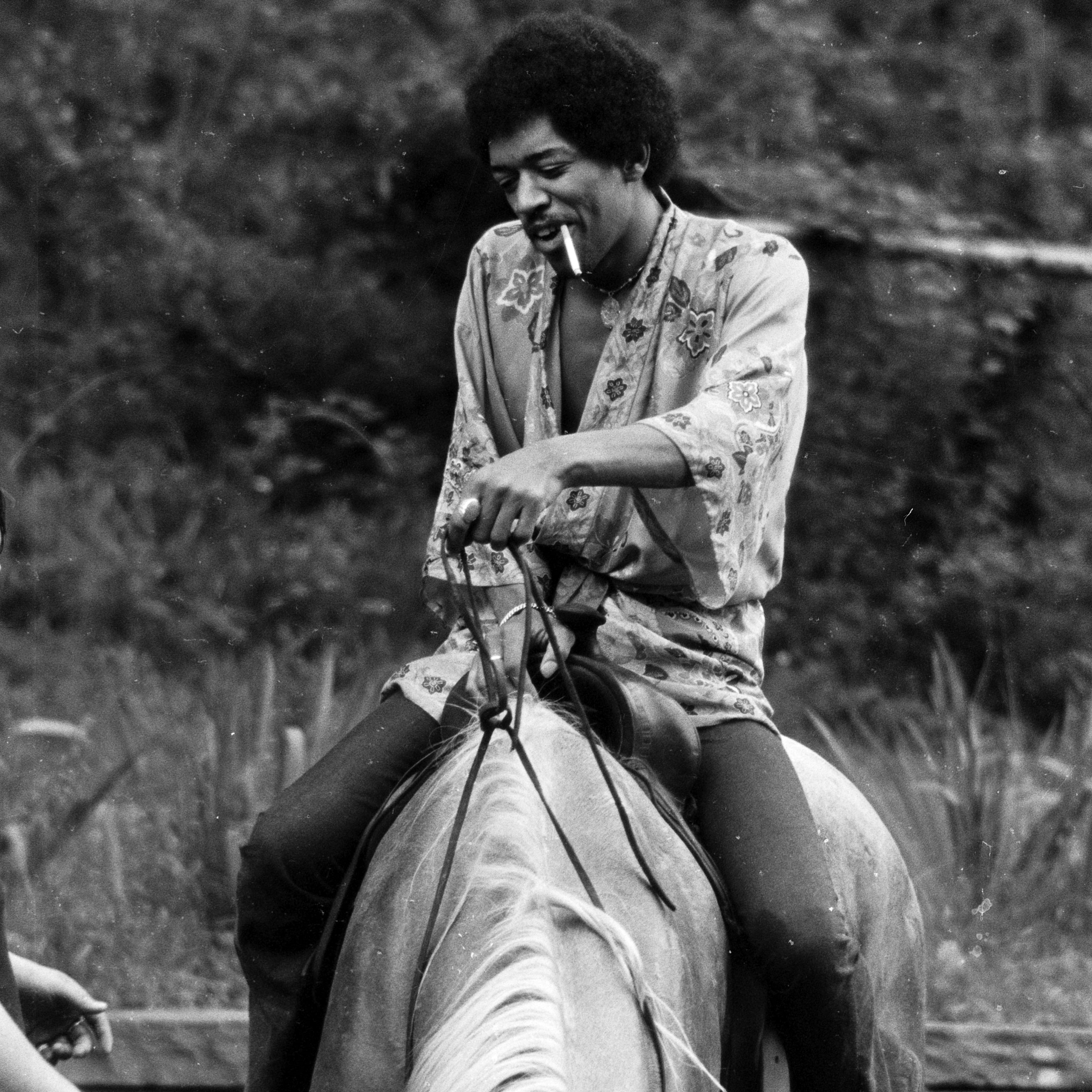 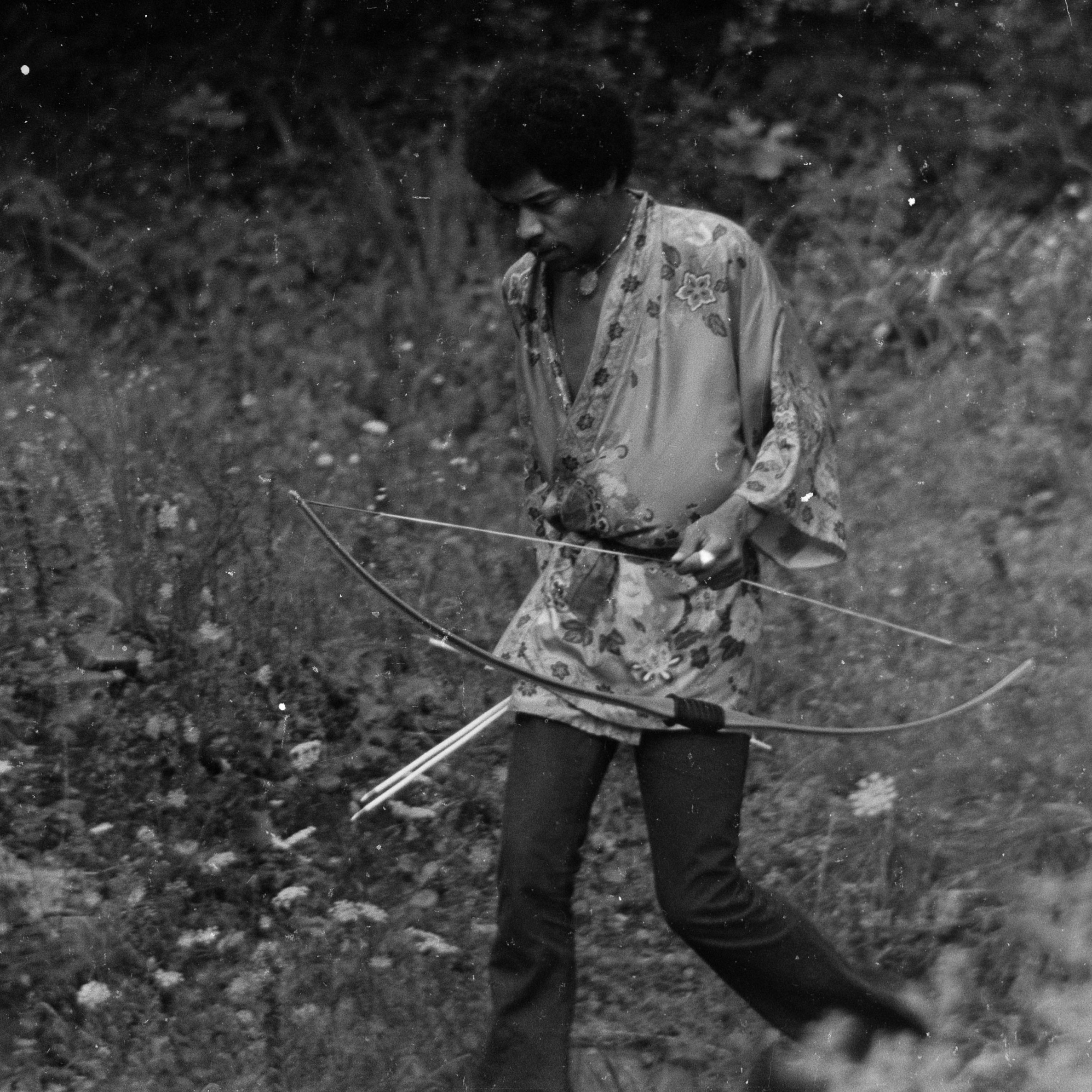 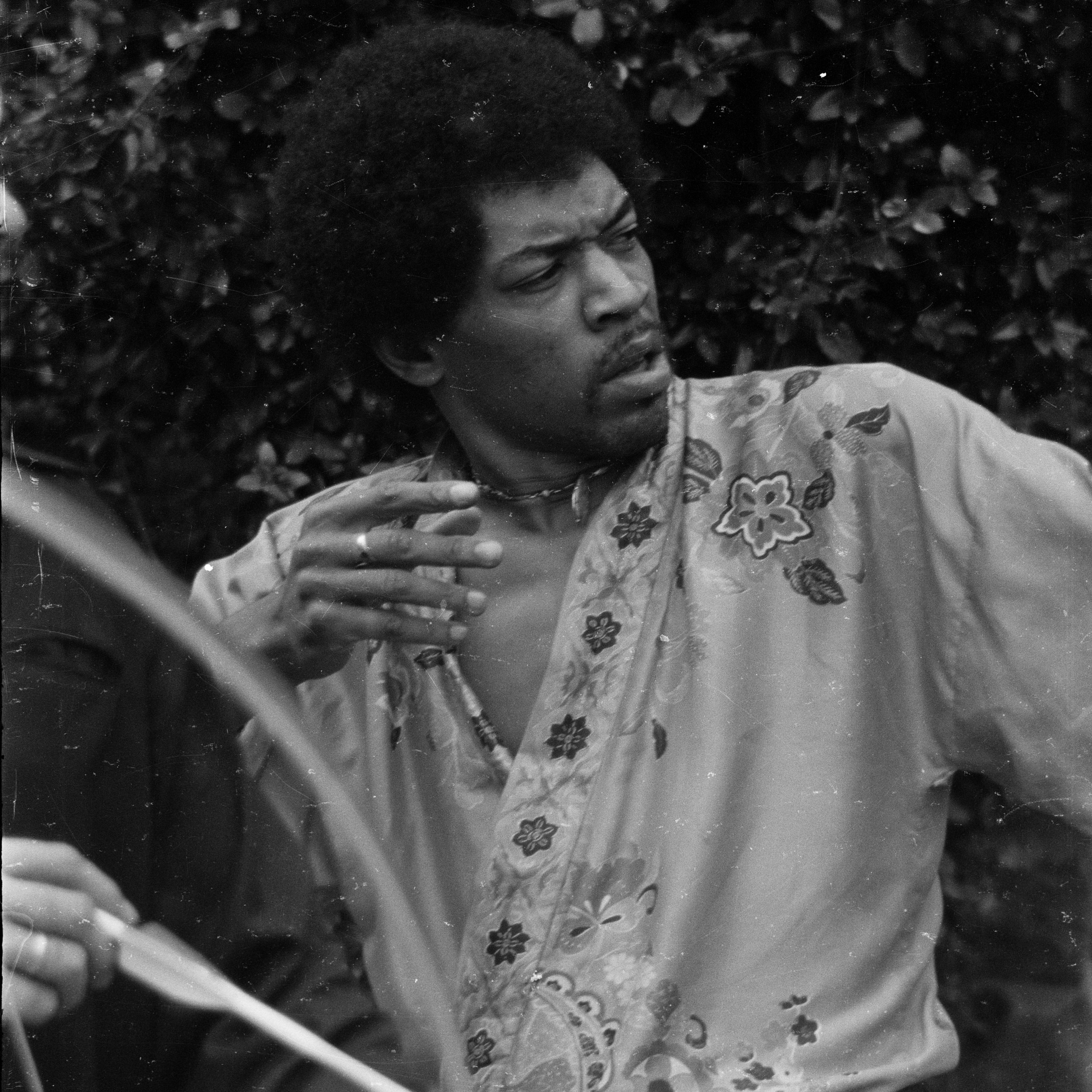 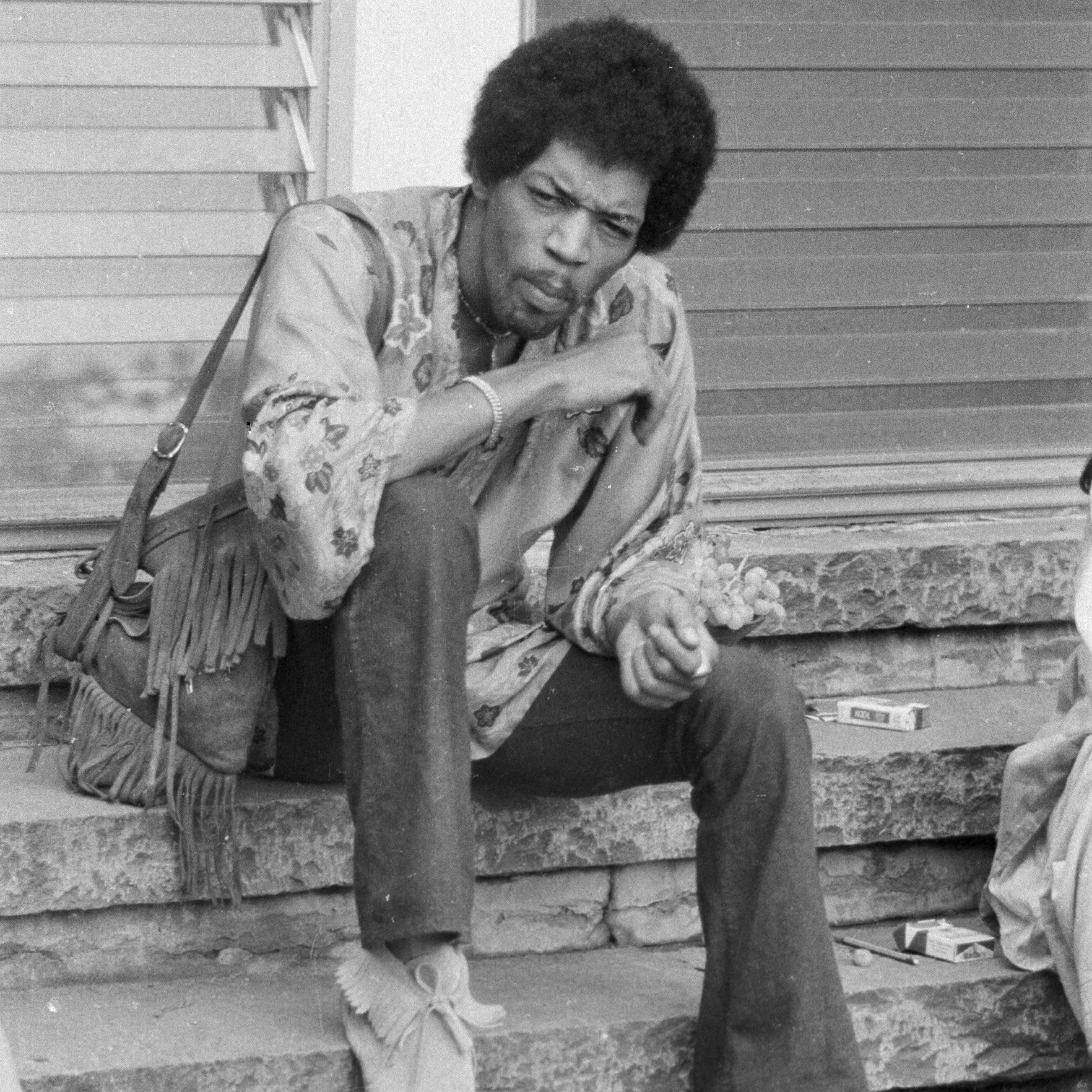