Into the Vault: MoPOP Artifacts Related to "Mother of the Mic" MC Sha-Rock

Up next, we take a closer look at a handful of artifacts related to MC Sha-Rock, the rapper, b-girl, and +1 more from the hip-hop group The Funky 4 + 1 More as we get ready to celebrate Sha-Rock's birthday on October 25! 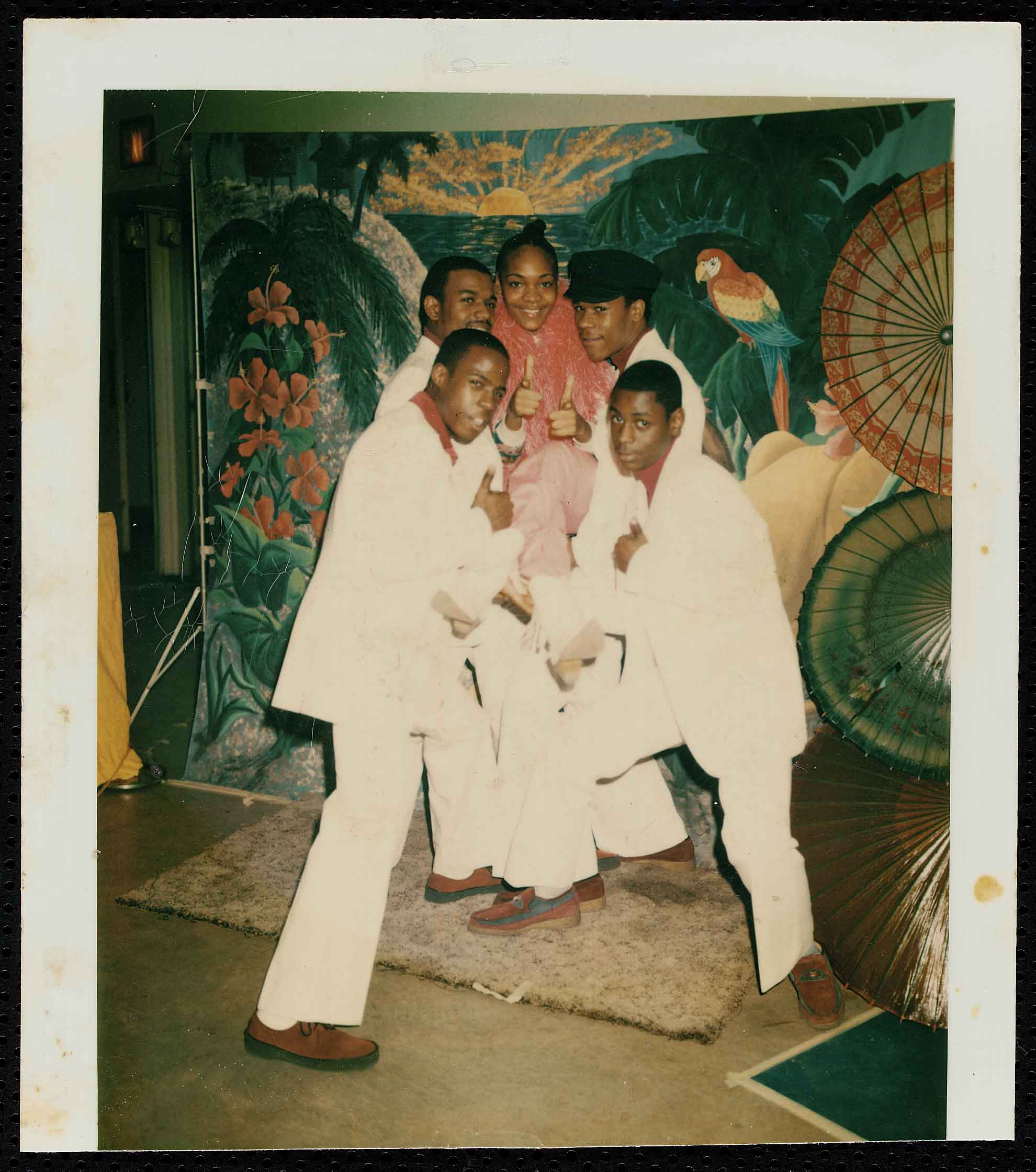 MC Sha-Rock was born Sharon Green on October 25 in Wilmington, N.C. but grew up in the South Bronx. She was one of the original members of the hip-hop rap group known as The Funky 4+1 More where she was known as the 1 More. With The Funky 4+1 More being the first rap crew with a female, MC Sha-Rock is known as hip-hop’s “First Lady,” “Mother of the Mic,” and the “Luminary Icon” as she was the most prominent and influential female battle MC. 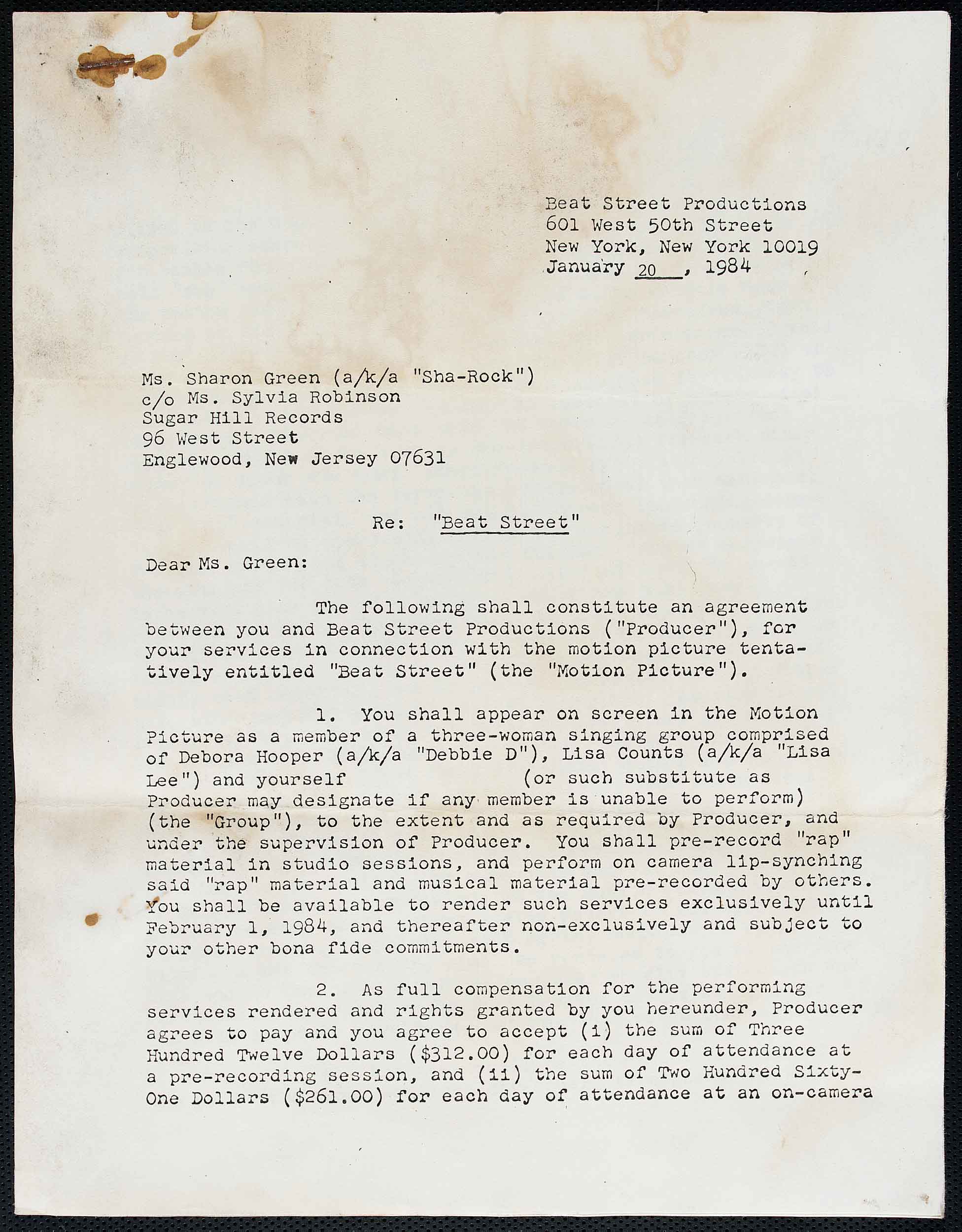 When the The Funky 4+1 More disbanded, Sha-Rock joined a new group with two of her peers, Debbie D and Lisa Lee, called Us Girls. While part of Us Girls, they had their first major film debut in the 1984 hip-hop film Beat Street. Sha-Rock’s early contributions to hip-hop paved the way for not only urban youth growing up in the South Bronx but positioned the foundation for emerging female MCs in hip-hop.

Sha-Rock laid the groundwork for hip-hop culture and a legacy of firsts. She was the first woman rapper to perform live on TV, with her guest performance with The Funky 4+1 More on Saturday Night Live in 1981 performing their hit song “That’s The Joint.” The first to battle with hip-hop icons such as Grandmaster Flash and the Furious 5. The first to release a record commercially with The Funky 4+1 More and the first to be signed to a record label — Sugarhill Records. Sha-Rock is known for her skills as a hip-hop artist in a male-dominated arena. She was seen as a female MC with innovative rhyming skills, unmatched flow and prominent personality which is why she has set the bar as an icon in hip-hop culture. 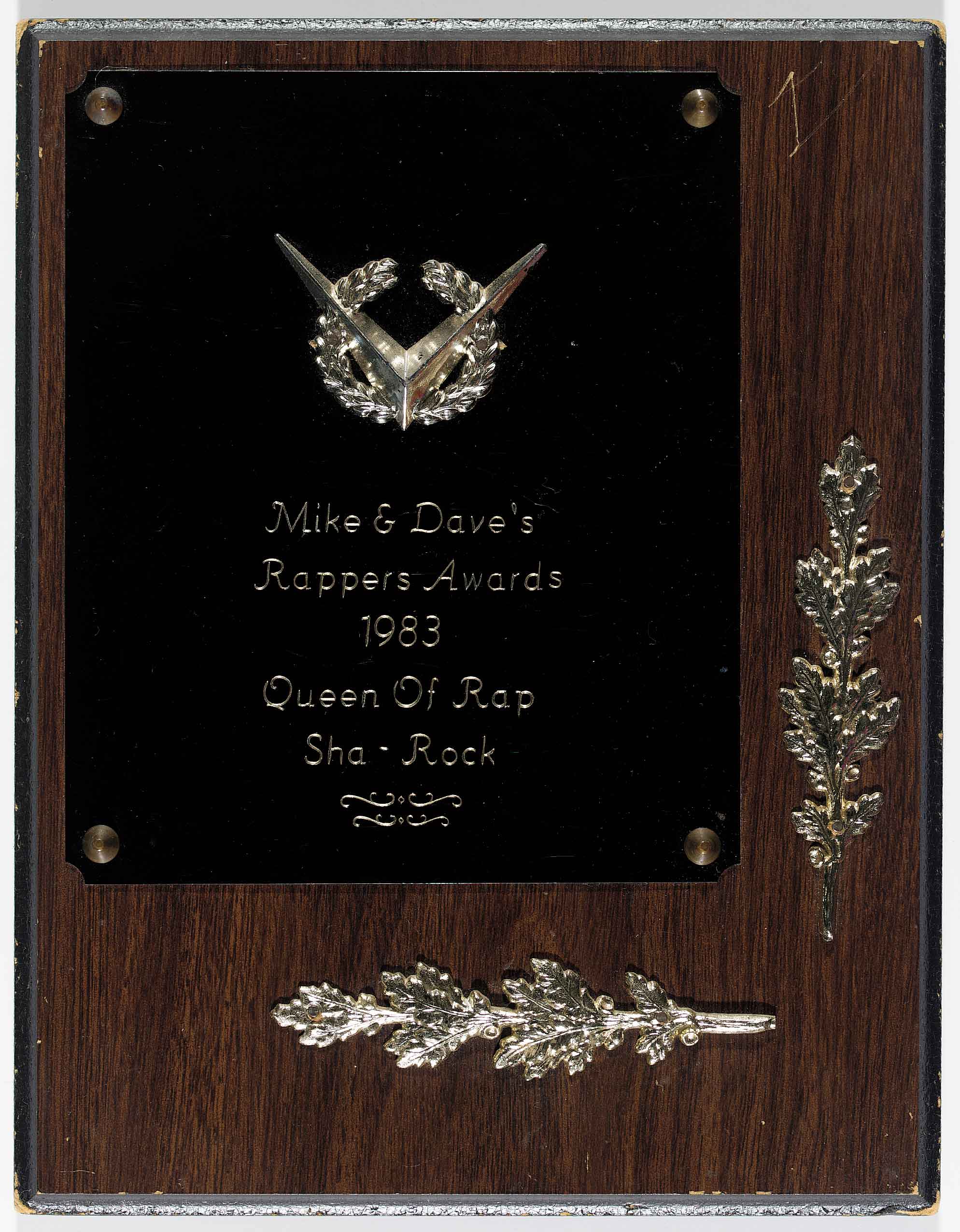 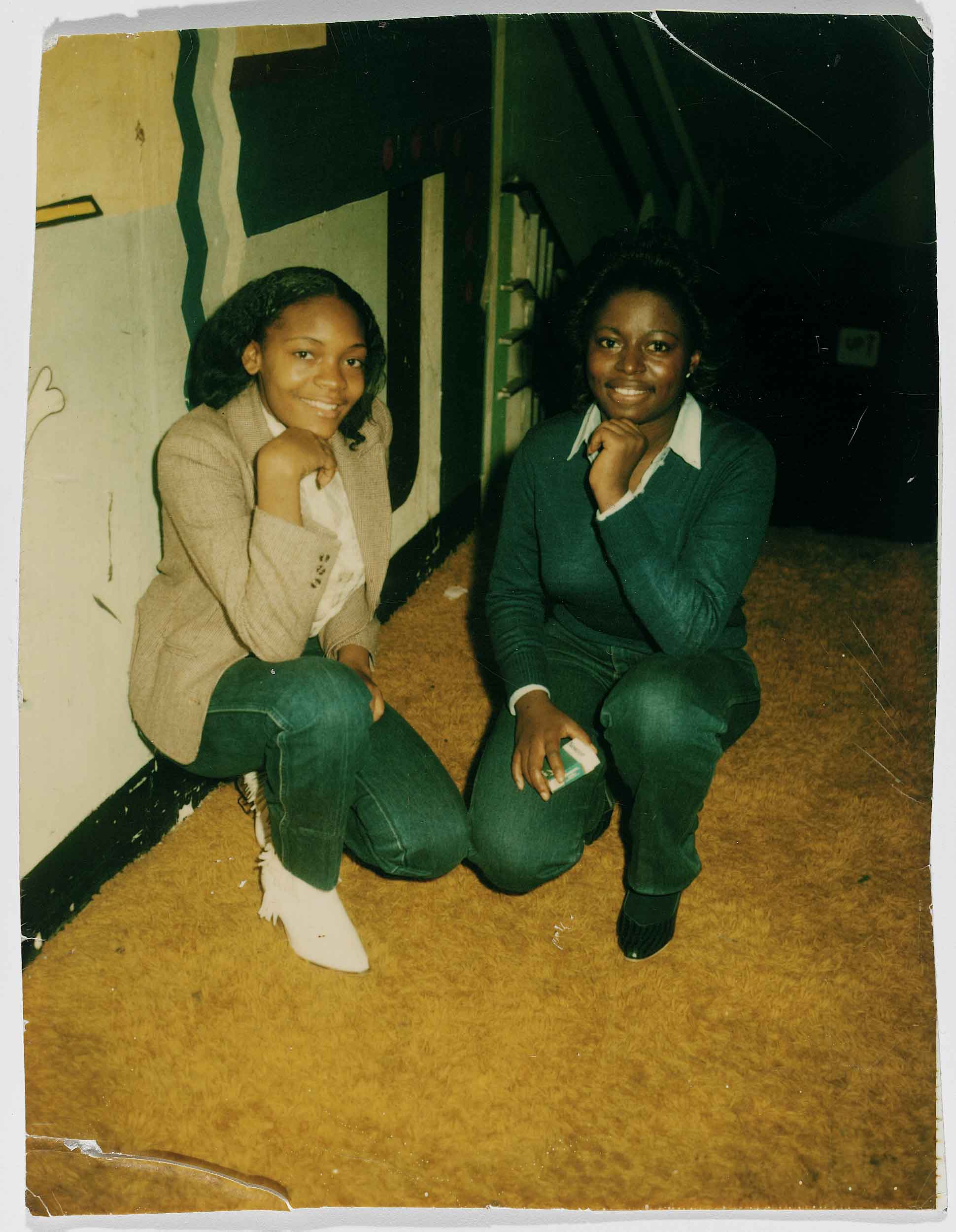 Photo of Sha-Rock and Angie B (from The Sequence) at Disco Fever, 1983

In early 2021, MoPOP was successfully awarded a Hidden Collections grant from the Council of Library and Information Resources (CLIR). With funds from the CLIR grant, Adeerya Johnson was hired as the digital collections archivist. As she works on this two-year project she works at amplifying historical scholarship within the field of hip-hop studies by giving researchers, scholars, fans of the genre and the general public access to previously inaccessible hip-hop artifacts.