Into the Vault: Remembering Mark Lanegan

Up next, we take a closer look at a handful of materials related to Mark Lanegan, the Ellensburg, Wash. native and Screaming Trees frontman who helped pioneer the grunge sound in the Pacific Northwest. 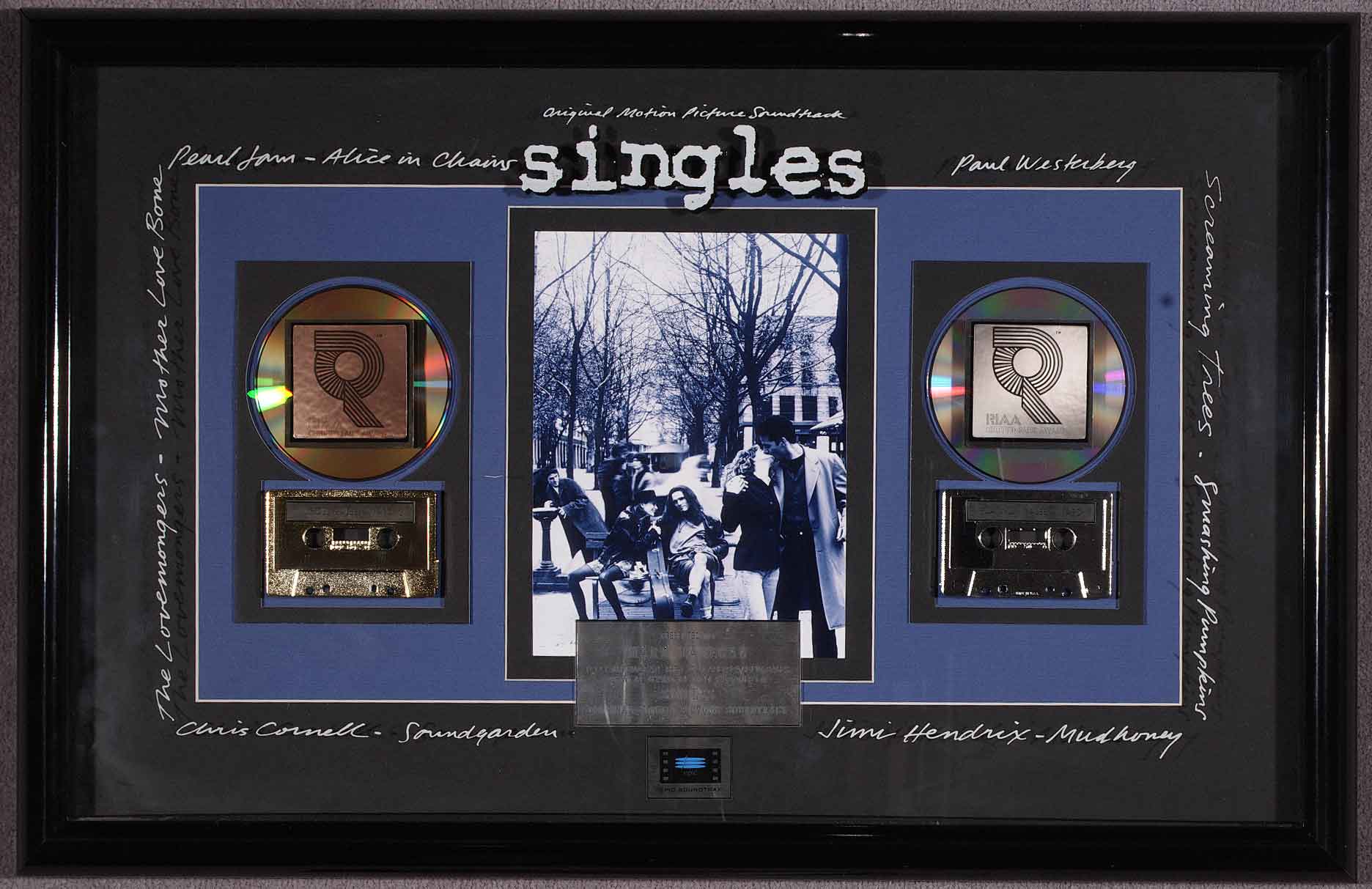 This platinum album award was presented to Mark Lanegan, member of the Northwest band Screaming Trees, for his contribution to the million-plus selling soundtrack to the motion picture Singles.

Aside from the Screaming Trees, other artists who contributed songs to the Singles soundtrack album include Pearl Jam, Alice in Chains, Mudhoney, and Soundgarden. Singles was a romantic comedy that revolved around the Seattle grunge scene of the early 1990s. The soundtrack album helped bring the "Seattle sound" to mainstream audiences, and it reached No. 6 on the Billboard album charts in 1992. 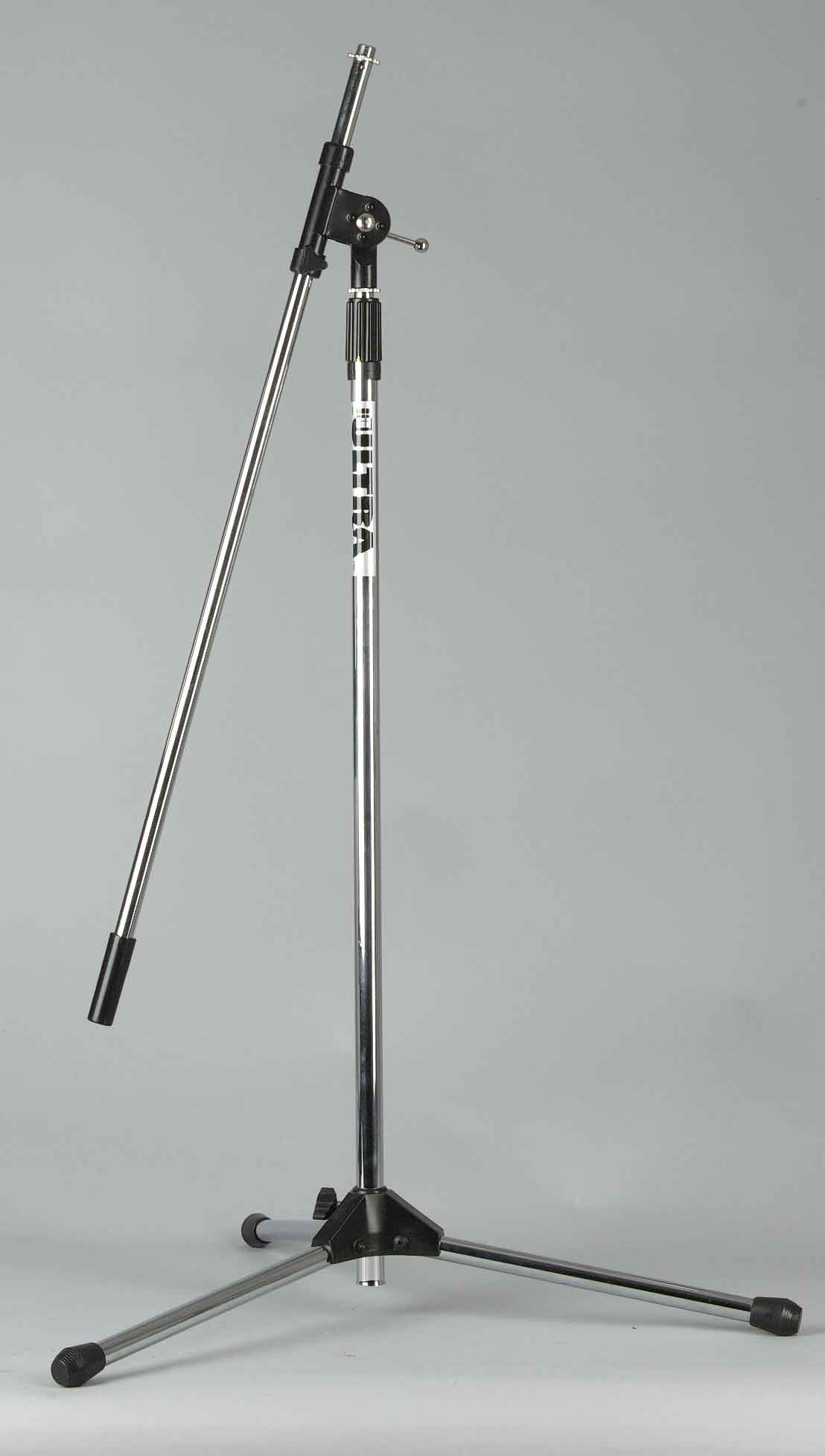 This Ultra, tripod boom microphone stand was used by Mark Lanegan of the musical band, Screaming Trees in the early to mid-1990s.

Taking their name from a guitar distortion pedal, Screaming Trees were formed in Ellensburg, Washington in 1985 by singer Mark Lanegan, guitarist Gary Lee Conner, bassist Van Conner, and drummer Mark Pickerel. Barrett Martin replaced Pickeral in 1992 and was the drummer on the band’s most successful albums.

Screaming Trees is one of the bands that pioneered the grunge musical style. Despite finding early success and being one of the first Grunge bands to sign with a major label, Epic Records in 1989, due to their erratic output, Screaming Trees never saw the same level of commercial success as other Northwest bands like Nirvana, Soundgarden, and Pearl Jam. 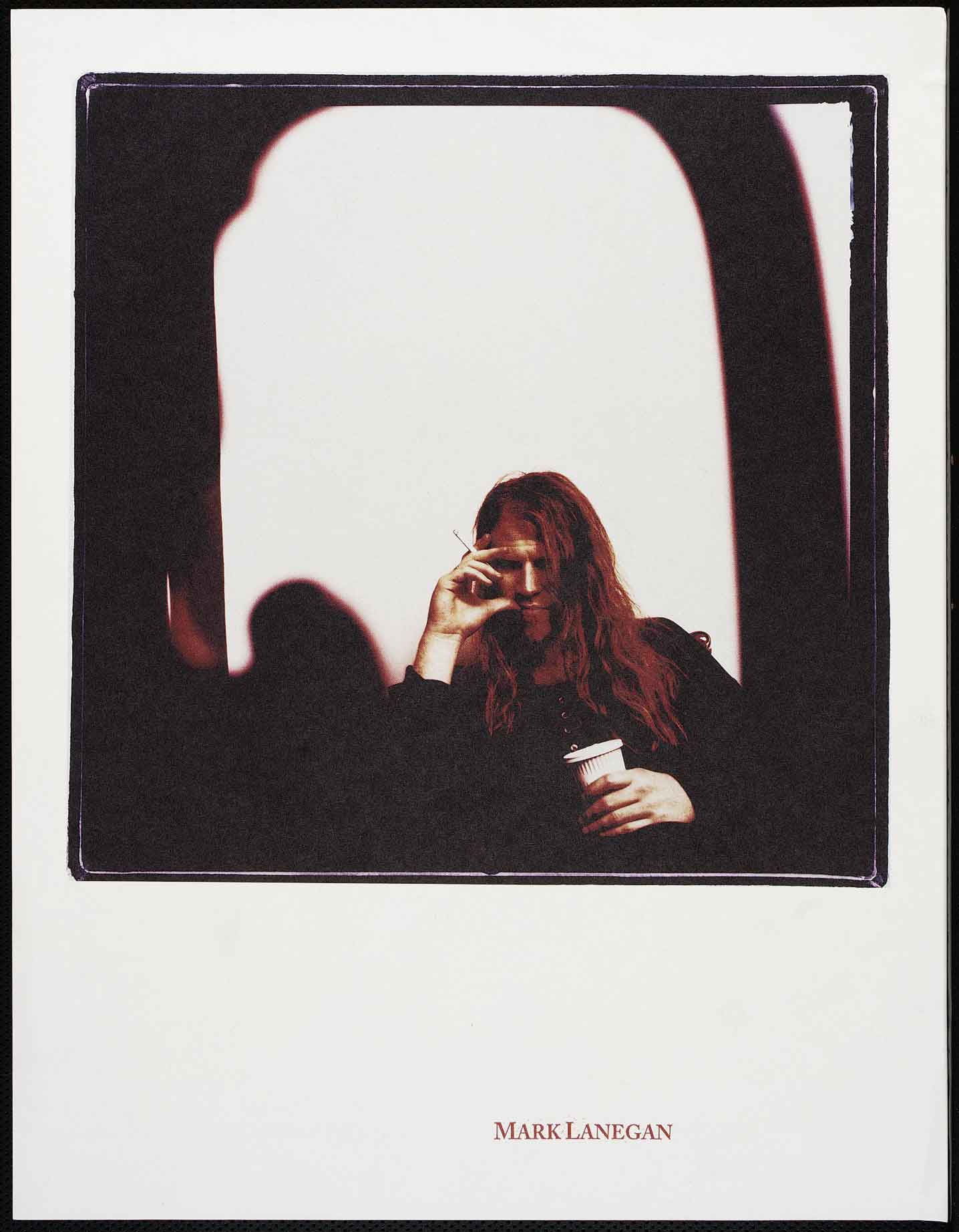 Mark Lanegan pursued a successful solo career and worked on other projects including Queens of the Stone Age. His second studio album, Whiskey for the Holy Ghost, released in 1994 and builds upon the sound he established in his 1990 debut solo album, The Winding Sheet.

If you like what you see, support our work by making a donation or planning a visit to our nonprofit museum today!

Into the Vault, Music 0 comments