15 Freaky Horror Cosplays from Halloweens Past

Think you’ve got what it takes to snag the $500 prize for our Fashionably Undead cosplay contest?

Better bring your A-game. The competition’s pretty stiff. (And it's not just because most of them are undead.)

Take a trip down memory lane to see a few of our favorites from past Halloween parties at MoPOP. Uh oh. Dracula is not happy that y'all have been taking pictures in his coffin. 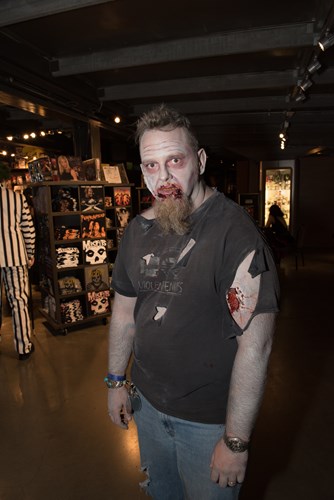 Cause of death: Saw a White Walker twerking. Nothing was ever the same again. 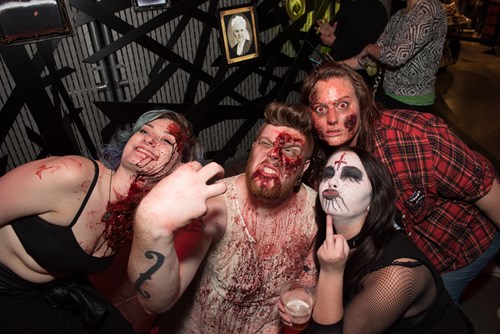 When you realize the initials for "Fashionably Undead" spell out... 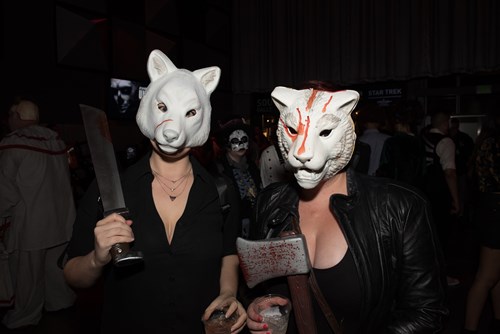 Friendly reminder: Picking off competitors Purge-style is no longer permitted. 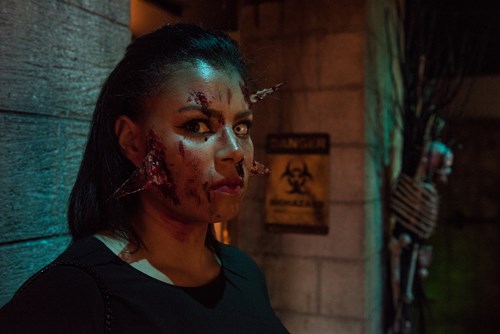 What happens when you drink and drive. (Invite your designated driver to party!) 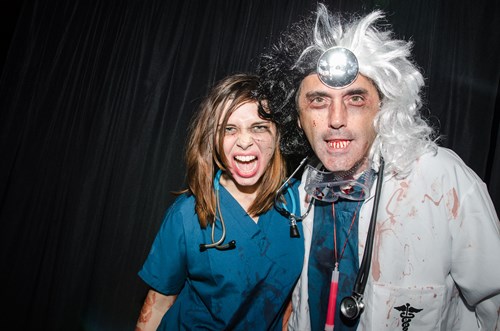 The scary part? They're not cosplaying. They just finished working a 16-hour shift. 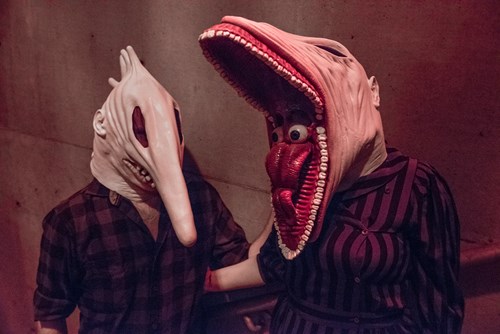 Well. We know whose idea this costume was. 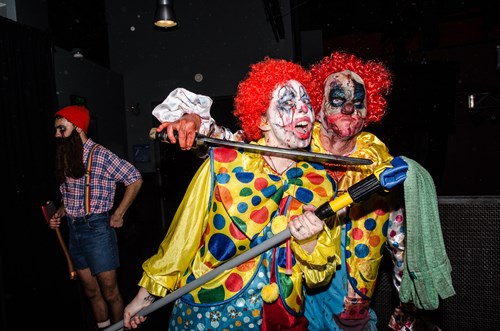 Huh. Had a nightmare last week that looked just like this... Party's about to get LIT. (Heh. See what we did there?) 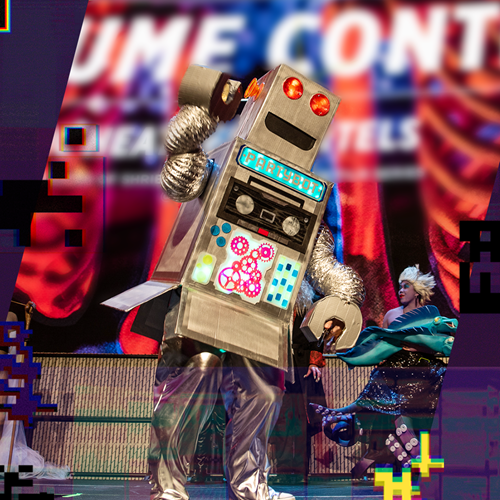 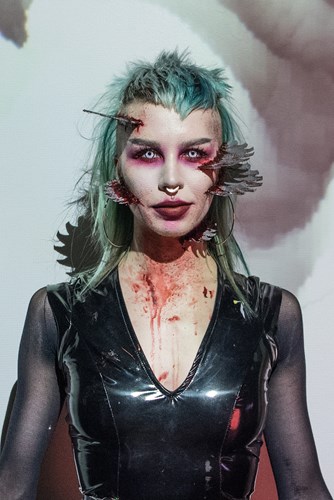 If the Fashionably Undead Bash came to life, we're pretty sure it would look like this.

Psst! Listen. We don't have much time. The Fashionably Undead Bash on October 29 is a TRAP. Do NOT buy tickets. Do NOT tell your friends. If you need proof, check out this suuuper sketchy party invite to see the creepy vibes for yourself.