Horror has often been described as a man’s genre—made by men for men. But the desire to scare and be scared isn’t restricted to one gender, and the women we’re highlighting today prove it.

If you’re looking for a film to watch this Halloween season, why not check out the work by some rad women working in the genre?

This British director is known for the genre offering, Ravenous, about a 19th century military regiment who are ambushed by a cannibal while on a rescue mission. 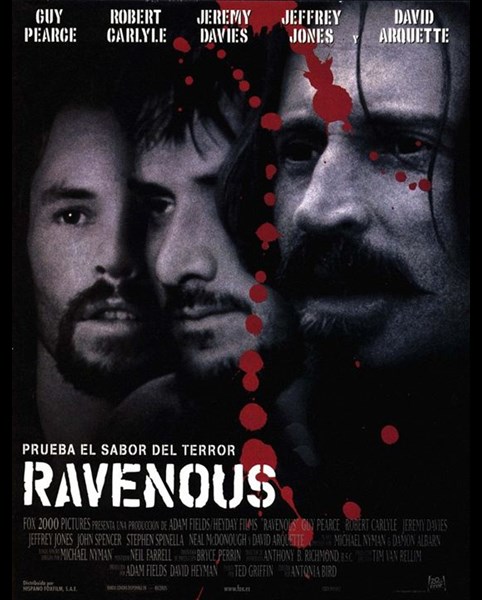 Rather than leaving it up to the imagination, Bird is not afraid to deliver the gore. She knows exactly what the viewer needs to see, making each scene a satisfying cinematic experience. The film starts with the main character, a cowardly American Lieutenant, hiding in a pile of fresh corpses to keep from being killed during a battle in the Mexican-American War. Covered in blood, the Lieutenant must wiggle his way out from under the crushing pile of dead weight (puns) in an extended sequence that will make you squirm. And that’s all before the cannibal shows up. . .

What’s not to love about Karyn Kusama? She’s given us two stellar horror films, Jennifer’s Body and The Invitation, and has recently been directing for Amazon’s sci-fi series The Man in the High Castle. 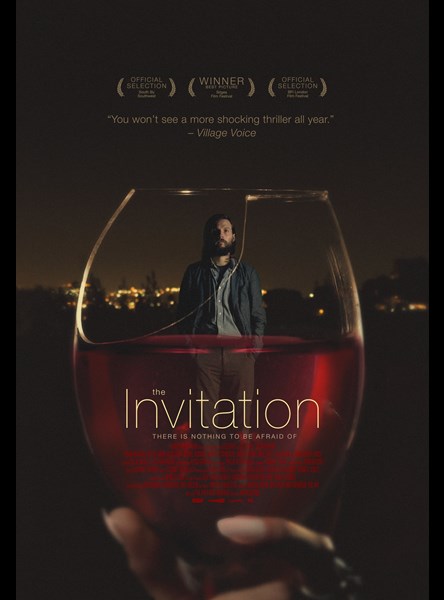 Kusama understands suspense. She knows what causes it and how to use it to manipulate her characters and audience into whatever emotional state is needed to best tell her story.

Her mastery is on full display in scenes where social rules collide with horrific intent. Intimate, awkward, jolly, and terrifying, Kusama navigates the natural flow of surface conversation while never losing track of the more visceral motivations lurking inside the characters.

Director and actress, Kent tackled the complex and emotional topic of motherhood in her 2014 film The Babadook. Although the film plays the central threat as supernatural, the real question of the film is not “How will they escape the Babadook?” but “How can she live with her grief and anger without damaging her child?” 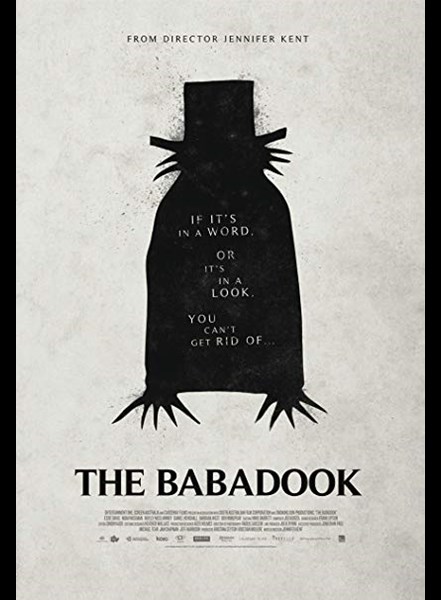 Often, art is about honesty. Whether through documentary or allegory, when a director takes on a project like this, their job is to hold a mirror up to the world for the audience to see. Jennifer Kent is darn good at it.

Have you ever wondered if the people working in your favorite genres are actually fans? Look no further than Roxanne Benjamin, cause she’s the real deal. She produced VHS, VHS 2, Southbound (for which she also directed), and the all-female directed xx. 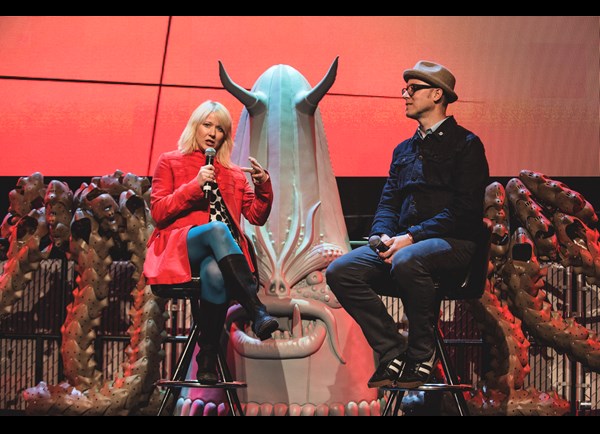 Benjamin is a great example of what makes horror directors great. She thinks outside the box and she’s not afraid of risks. These are great traits in any director, but especially one who is rumored to be remaking Night of the Comet.

I had to reserve a place on the list for the late, great Debra Hill. Hill was a legendary producer best known for the genre-defining Halloween, created with director John Carpenter. 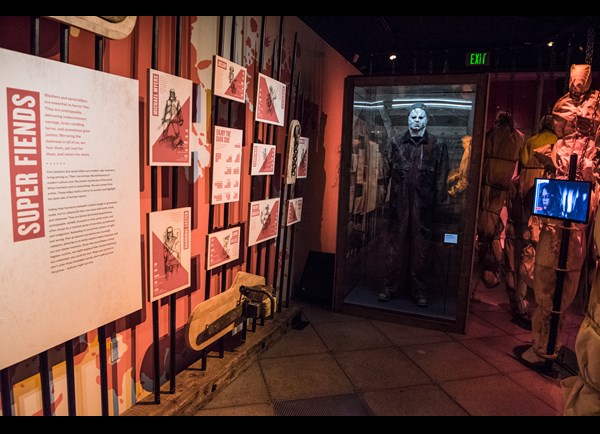 Although she worked in many genres, her resume is filled with horror films from The Fog to The Dead Zone and back to The Fog (remake) again. It’s clear that Hill loved to give an audience a good scare.

Modern horror film would not be what it is without Hill’s passionate and skilled work in the industry.

You can check out interviews with Roxanne Benjamin and Karyn Kusama in Scared to Death: The Thrill of Horror Film at MoPOP.