In partnership with The Weisman Art Museum, Prince from Minneapolis will explore both Prince’s creative journey and his influence on other artists and fans.

The exhibition includes nearly 50 artifacts including gorgeous photography reaching back to the beginning of Prince’s career, costumes, a guitar, rare performance footage, and oral histories. 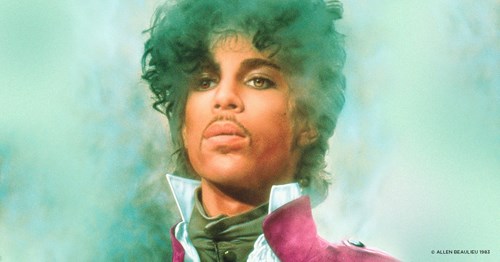 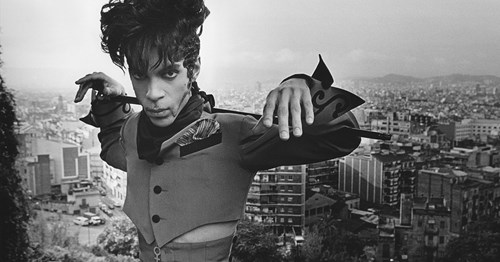 “Everyone has a Prince story,” said Diane A. Mullin, Weisman Art Museum Senior Curator, and that idea is woven into the fabric of the exhibition through pieces by a wide range of artists who have been inspired by Prince. Among the pieces are a large mural, seed art, and even a bicycle by independent frame builder Eric Noren of Peacock Groove. 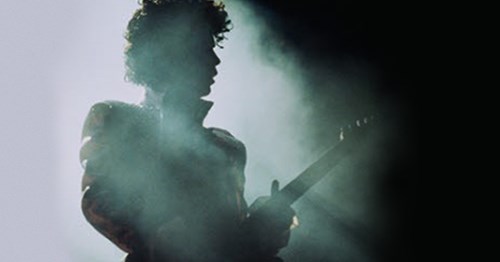 We’re excited to bring Prince to MoPOP in an exhibition that reflects the spirit of the museum. MoPOP Curator Brooks Peck echoed that feeling at the exhibition announcement: "Prince embodied so many of the themes we like to explore at MoPOP. He drew on the work of the greats who came before him, yet created his own, truly original style and sound. He defied convention and broke boundaries, and he continues to inspire musicians as well as artists of all kinds to this day." 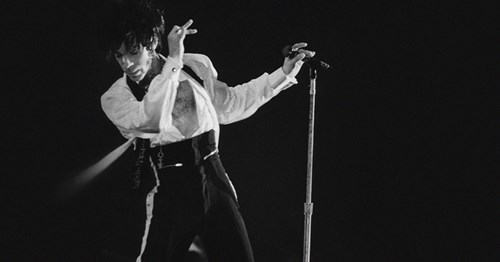 The exhibition comes to MoPOP April 6, and we can’t wait to share it with you.

The Prince Estate is not affiliated, associated, or connected with the ‘Prince from Minneapolis’ exhibit, nor has it endorsed, authenticated or sponsored the items on exhibit.