What happens when a teen hacks a military supercomputer during the Cold War in 1983? 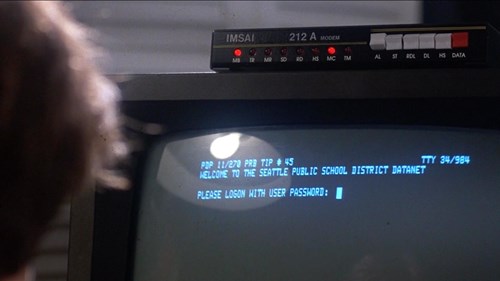 Follow the misadventures of teen hacker, David as he accidentally accesses the U.S. military supercomputer programmed to predict the outcomes of nuclear war, War Operation Plan Resource (WOPR) during a routine war dialing of numbers to find a computer game. WOPR 'answers' and allows David to connect without further identify itself or confirming David has clearance to access the program. Thinking he's found a new computer game to play, David asks WOPR to run a nuclear war simulation. Unfortunately, WOPR can't tell the difference between simulation and reality and starts readying nuclear weapons. Sound familiar? 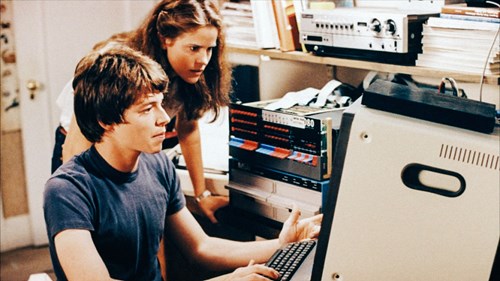 We love that this movie is full of fun pop culture facts. Here are some of our favorites:

By 1983, many of the actors and actresses were on the verge (if not already) of becoming household names. This includes Ally Sheedy (The Breakfast Club - 1985), Mathew Broderick (Ferris Bueller's Day Off - 1986), and Michael Madsen (Reservoir Dogs- 1992). Additionally, the movie was filmed throughout Washington State. Locations include Cascade Mountains, Goose Island, Boeing Field, University of Washington, Steilacoom, and Seattle.

Check out a preview of the movie below