A zombie outbreak usually starts somewhat like this: patient zero contracts a virus, becomes asymptomatic, and starts infecting others.

But what makes for a great zombie film?

Whatever you choose, each can make for a classic and enticing zombie film.

Here are our top four favorite zombie movies since 2000 we suggest watching this weekend. The list could easily have been longer, but we wanted to save your eyes from glazing over and turning you into a zombie. 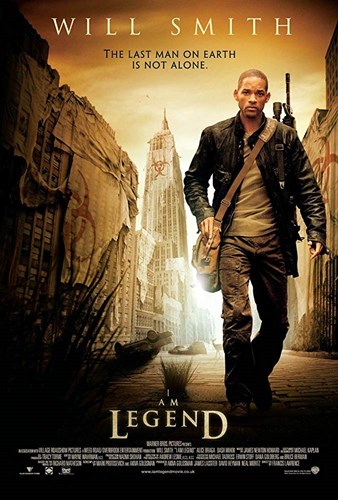 Join Will Smith and his German Shepard as he works to develop a cure to a zombie virus and ultimately save mankind (again). 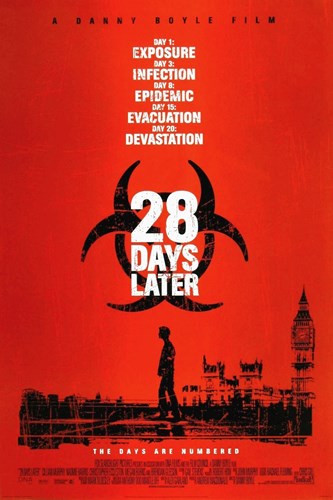 Learn how to cope with the destruction of life as you know it when a highly contagious zombie virus is accidentally unleashed on the world.

Shaun of the Dead 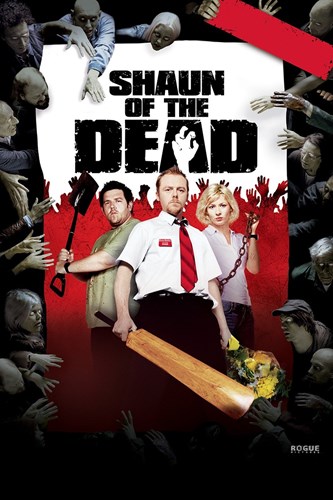 Hangout in your favorite London pub during an apocalyptic zombie uprising? Only in this horror-comedy turned cult classic staring besties, Simon Pegg and Nick Frost. 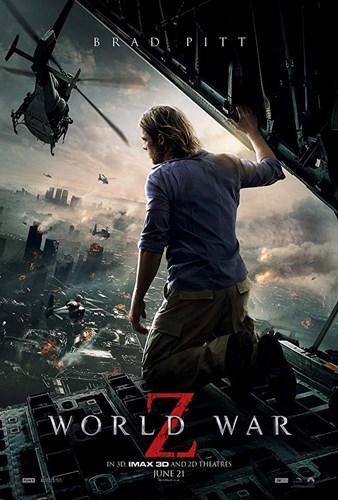 Travel the world with Brad Pitt as he searches for a way (medical or otherwise) to stop the zombie pandemic from destroying the world.