I bet you did not know Jimi Hendrix wrote a movie script, Moondust.

Inspired by an alleged UFO sighting during his childhood, Hendrix became fascinated with science fiction and began writing his own short stories. He even insisted on going by the nickname “Buster”—after Buster Crabbe, the actor that played Flash Gordon, a show he was obsessed with. If it were not for a close encounter of another kind—with the guitar his father bought him for his 16th birthday—perhaps in another life, Hendrix would have been a science fiction author, screenplay writer, or maybe even a movie producer or actor. 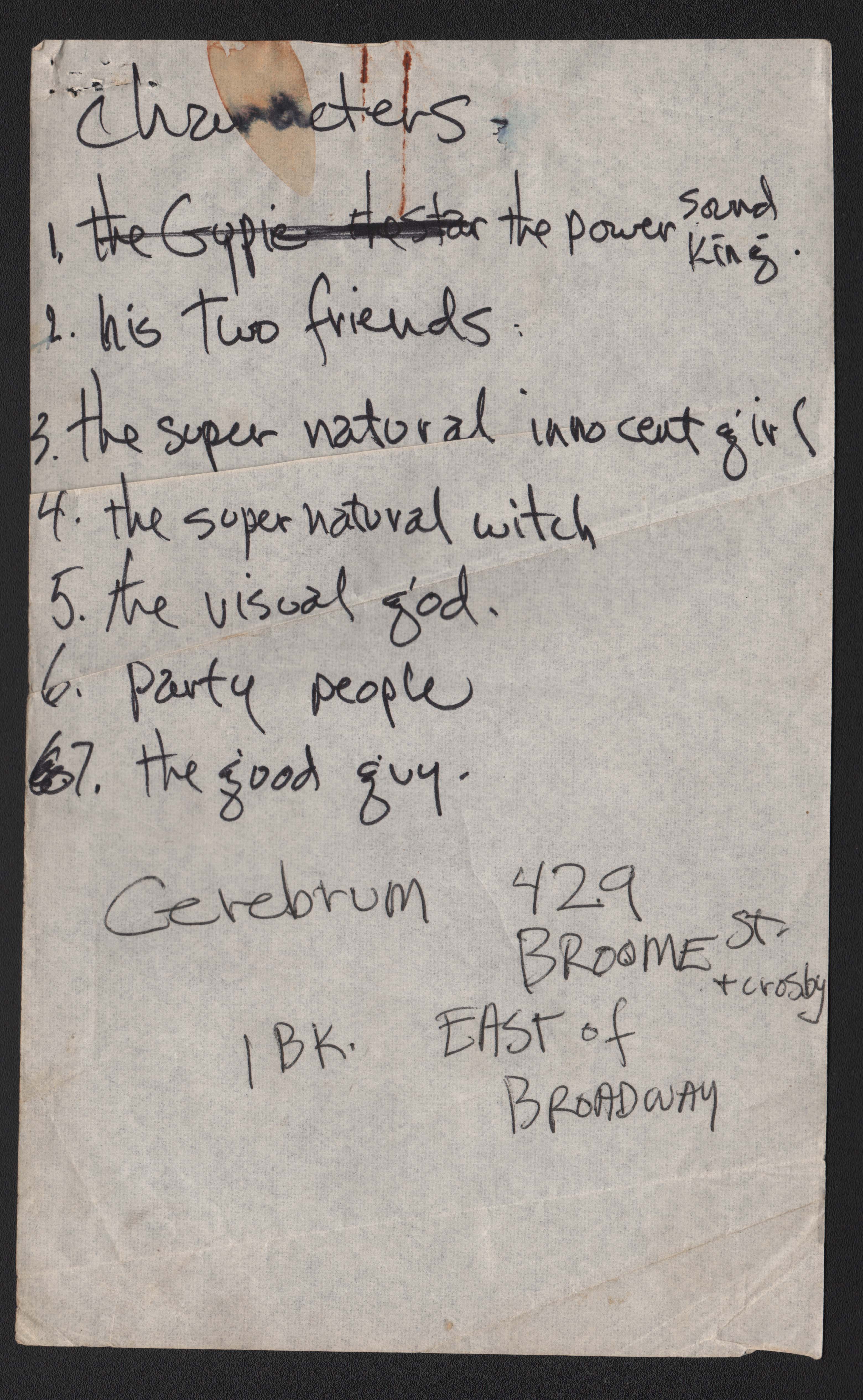 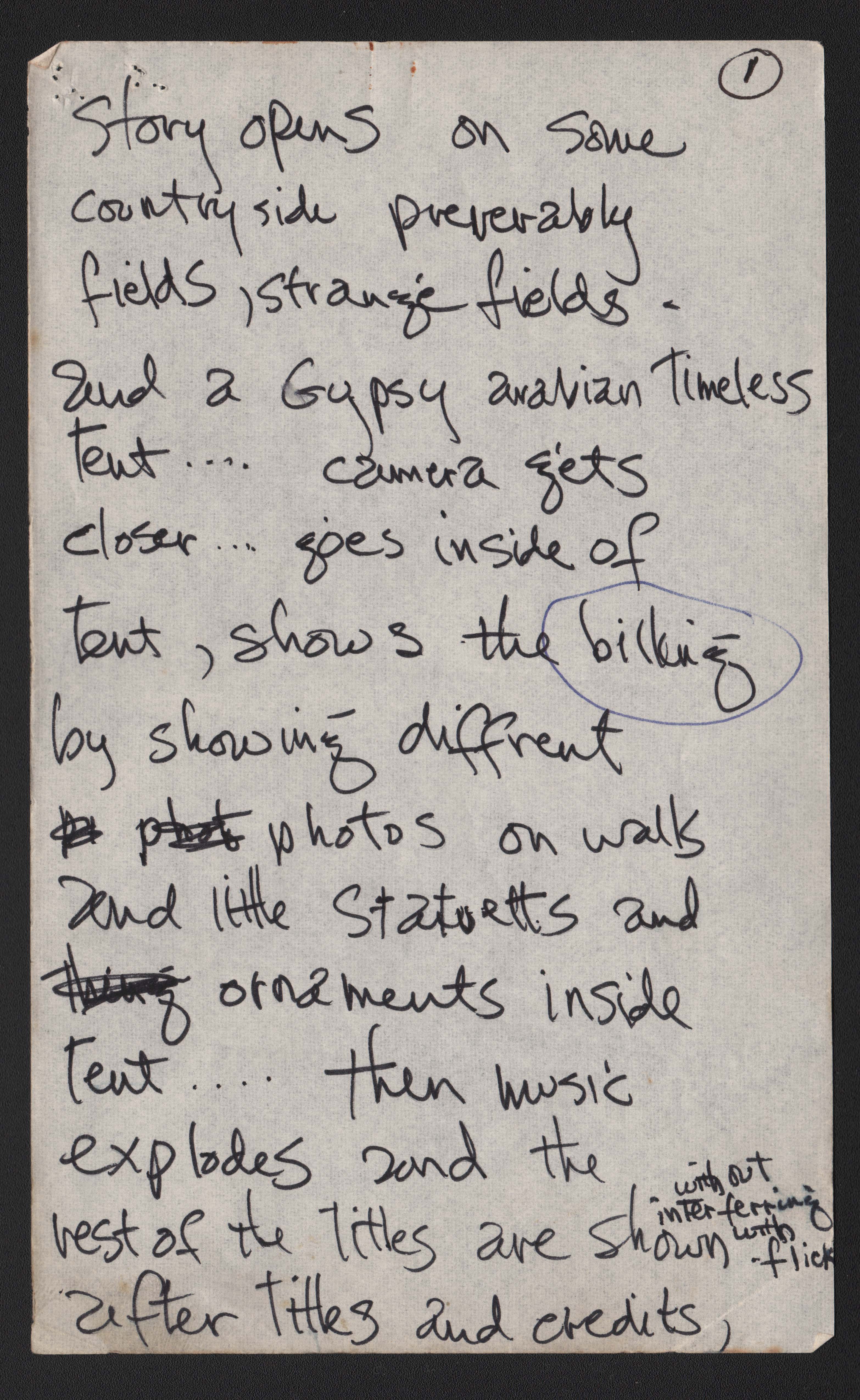 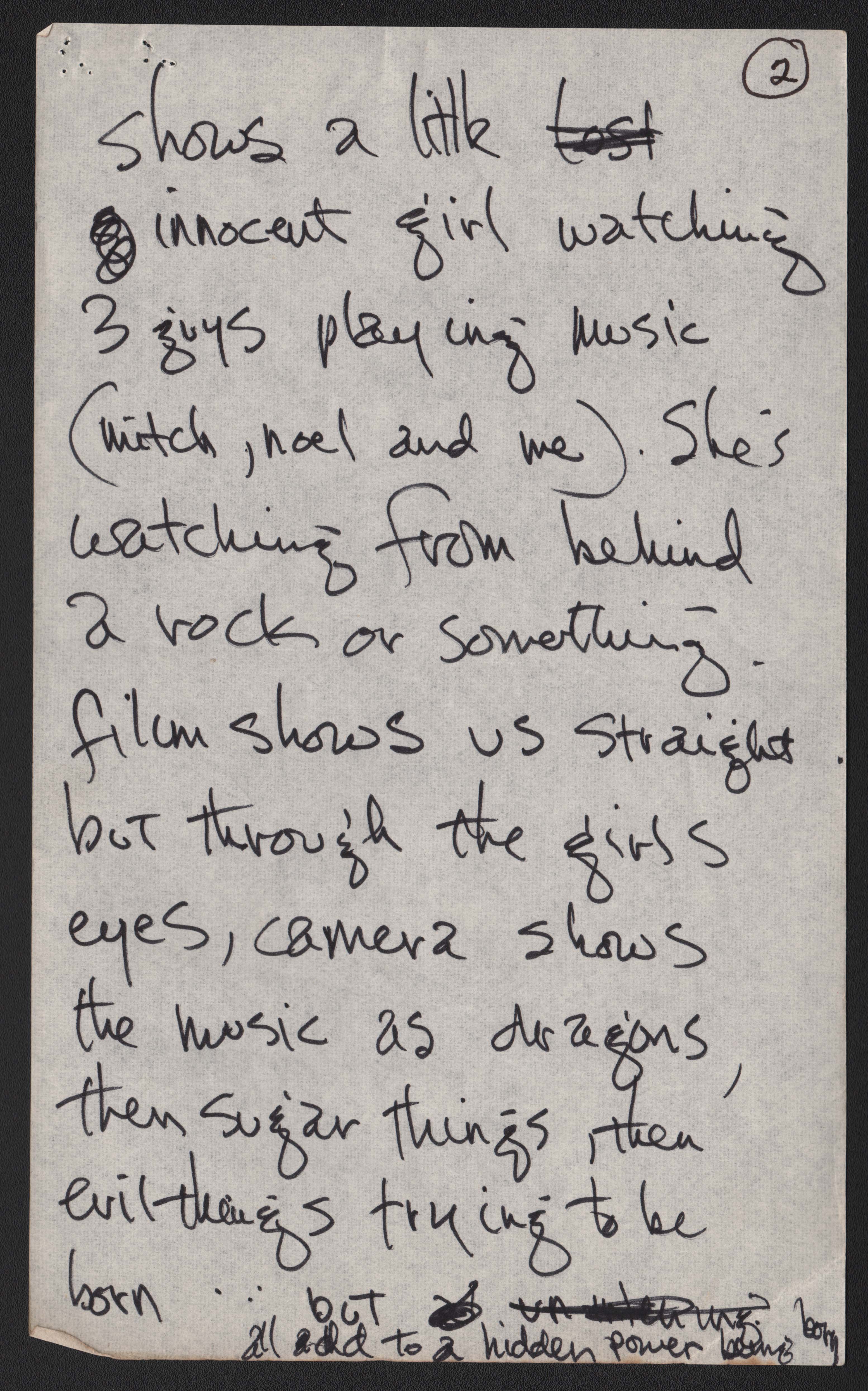 Hendrix loved science fiction, a love that was dwarfed only by his love of music. And like George Clinton, Sun Ra, and other Black musical icons revered in the world of Afrofuturism—a movement in literature, music, and film featuring fantasy and science fiction themes rooted in Black history and cultural aesthetic—he did not hesitate to blend the two. “Imagination is the key to my lyrics,” he once said, “The rest is painted with a little science fiction.” 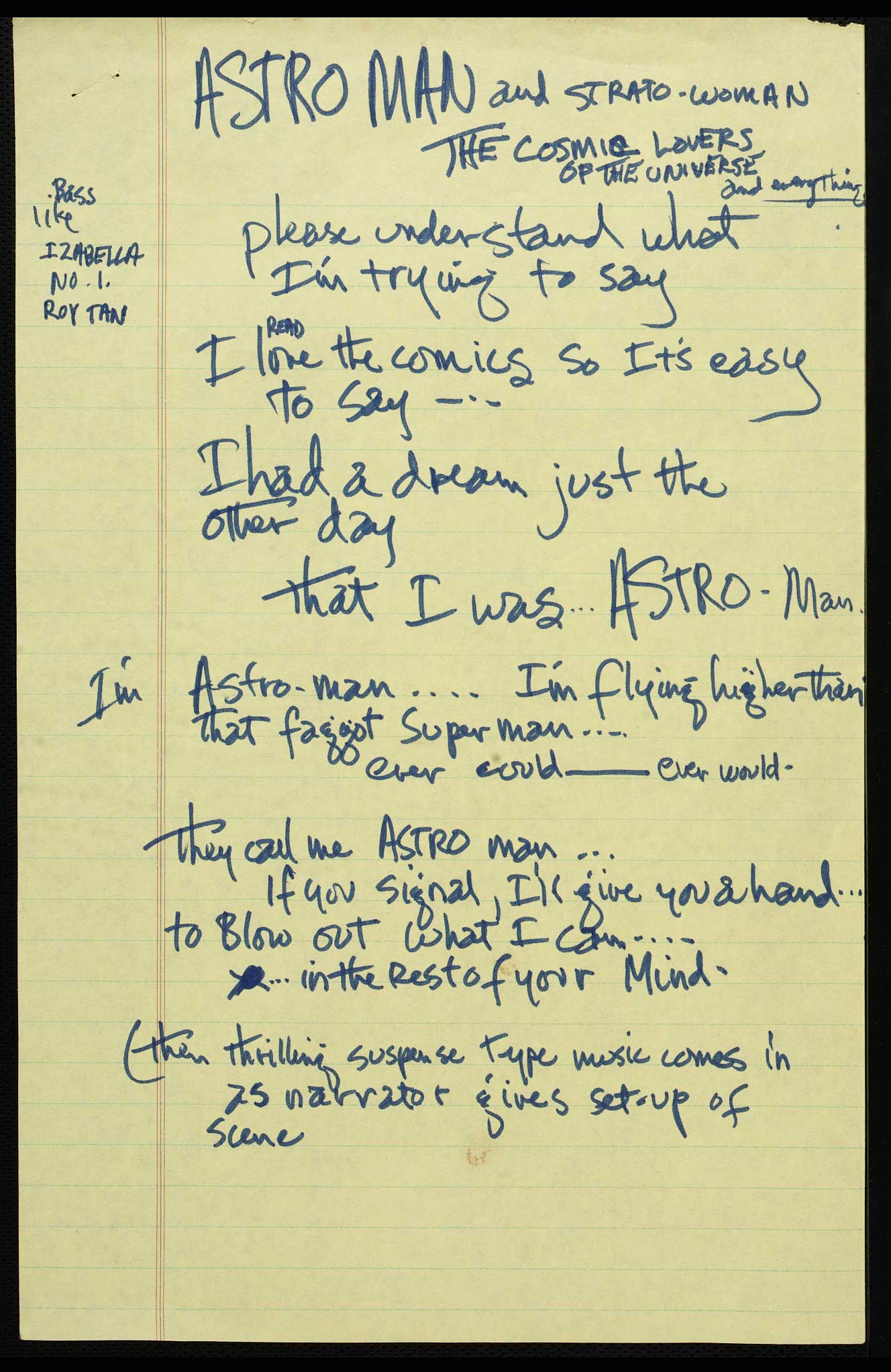 According to John McDermott, the catalog director and producer for Experience Hendrix, Chas Chandler, Hendrix’s friend, musician, producer and manager, was a huge science fiction buff. When Hendrix lived with Chandler in London, Chandler shared his extensive science fiction library, which Hendrix enthusiastically consumed. It is no coincidence that it was during this time that Hendrix would pen some of his most popular science-fiction inspired songs: “Purple Haze,” inspired by Phillip Jose Farmer’s Night of Light, and “Third Stone from the Sun,” inspired by George R. Stewart’s Earth Abides, the latter of the two tracks produced by—you guessed it—Chandler.

In celebration of our 20th anniversary, we're bringing together two of our biggest obsessions—Hendrix and science fiction—for a fall edition of MoPOP’s Book Club, presented by First Tech. In it, we will be reading Earth Abides by George R. Stewart, the book Hendrix cited as the inspiration behind the song “Third Stone from the Sun.” Plus, Earth Abides takes places during a global epidemic, which hits more than a little close to home right now, doesn’t it? Check out the novel's book jacket description:

"A disease of unparalleled destructive force has sprung up almost simultaneously in every corner of the globe, all but destroying the human race. One survivor, strangely immune to the effects of the epidemic, ventures forward to experience a world without man. What he ultimately discovers will prove far more astonishing than anything he'd either dreaded or hoped for."

Join us for a virtual book club discussion on Wednesday, October 7, where we'll discuss themes surrounding Earth Abides and dig deeper into Hendrix's sci-fi fandom. Registration for our book club is now open over at MoPOP.org/BookClub

Finally, here's a few places where you can find Earth Abides. Go pick up or download your copy today and get reading! We'll see you soon online.

Like what you see? Support the work of our nonprofit museum by planning a visit or making a donation to MoPOP today!

Kwapi Vengesayi is the Manager of Community Engagement at MoPOP, and a fan and student of all things Motown, Afrofuturism, and Star Trek.