Movies you love to hate: everybody’s got ‘em. They’re the cinematic junk food that feeds our souls, tickles our funny bone, and rolls our eyes. That’s why they’re the focus of our current film series: So Bad It’s Good.

Hosted by MoPOP’s very own Kasi Gaarenstroom, the all-virtual series takes place every second Saturday of the month at 6 p.m. PST, with each screening featuring a special guest who will fight for the legitimacy of their favorite movie flop. Audience participation is highly encouraged—attendees can sound off in the chat and heckle (or praise) the current movie!

So grab some popcorn, fire up the ol’ internet, and get ready to cringe at 6 p.m. PST this Saturday, May 8 as we celebrate Troll 2 (1990). A brief synopsis for the uninitiated: When young Joshua learns that he will be going on vacation with his family to a small town called Nilbog, he protests adamantly. He is warned by the spirit of his deceased grandfather that goblins populate the town. The town’s name is Goblin spelled backwards, afterall…Somehow, despite all the obvious warning signs, nobody believes Joshua. Guided by the specter of ‘ol grandpa, Joshua’s gotta find a way to save the fam from getting goblin-ed up. 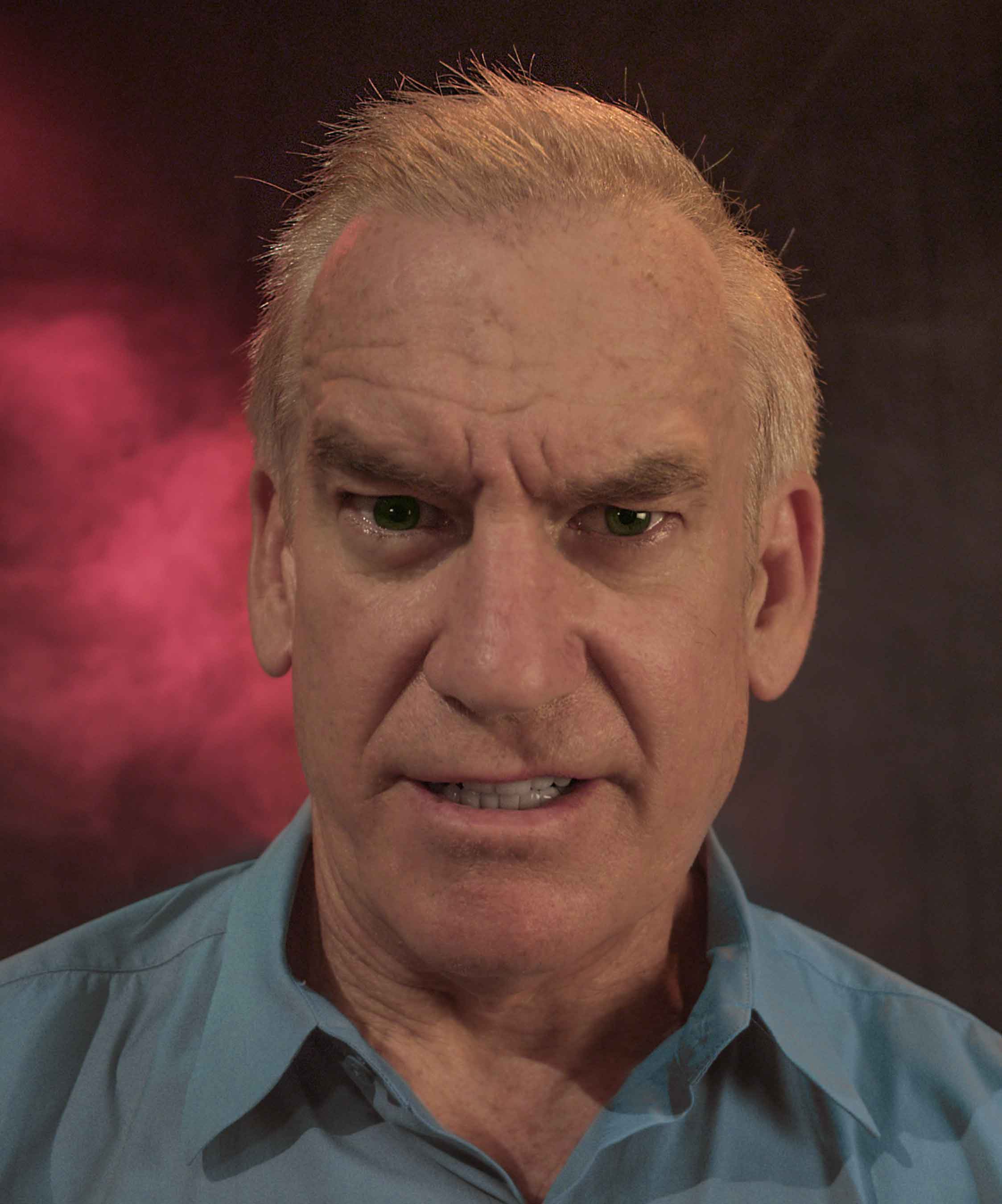 We're lucky to be joined by two special guests this Saturday, including actual factual star of Troll 2, George Hardy! He plays Michael Waits in the film, but before making it on the big screen Hardy was a dentist, which he continues to practice in Alabama (how cool is that?!). Look for Hardy to join us for a Q&A following the film!

Also joining us for Saturday's Troll 2 watchalong is Randall Colburn, who has written about movies, music, TV, horror, and the internet for The Ringer, The Guardian, The Outline, and Consequence of Sound, among others. He's a nationally produced playwright, a former editor at The A.V. Club, and a co-host of The Losers’ Club: A Stephen King Podcast. Colburn and Hardy are also featured in Best Worst Movie (2009), the documentary about Troll 2.

Here's a handful of elements participants can expect to see this Saturday night:

As with all of MoPOP's online watchalongs, to attend you'll need to register in advance and then, on event day, you'll receive an e-mail with a link to join the virtual event. Registration for Troll 2 and remaining films in our So Bad It's Good Movies at MoPOP series is open now.

Before we begin this weekend, make sure to have a copy of the film queued up on your end and, when Kasi gives the cue, we'll all hit play together at the same time. Here's a handful of places where you can find Troll 2 online: